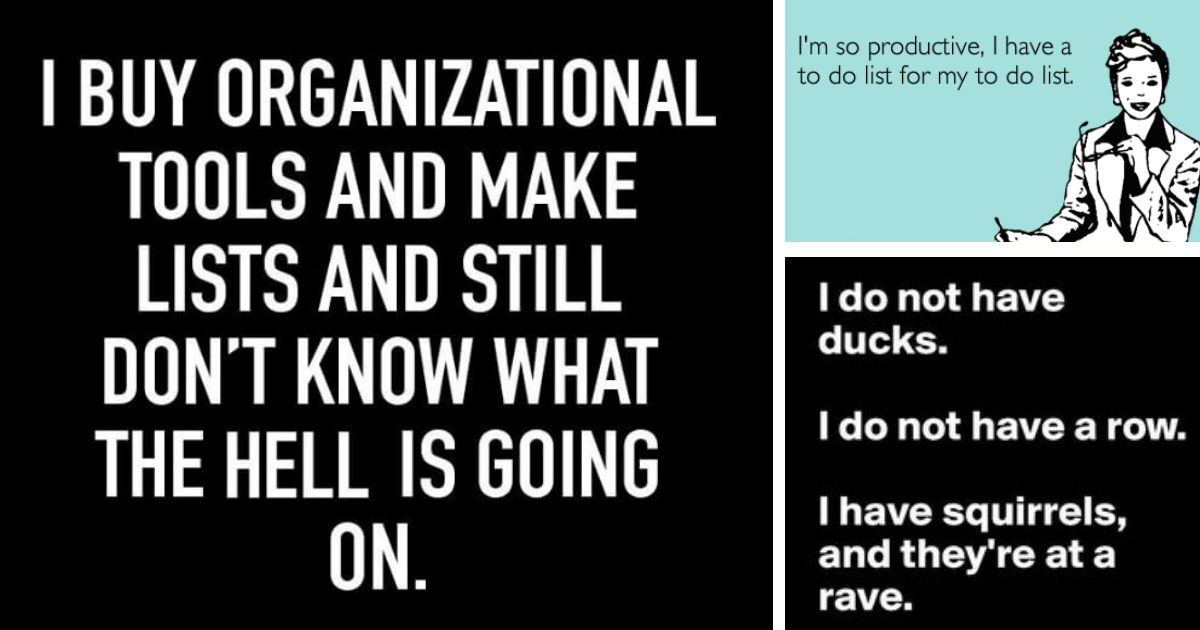 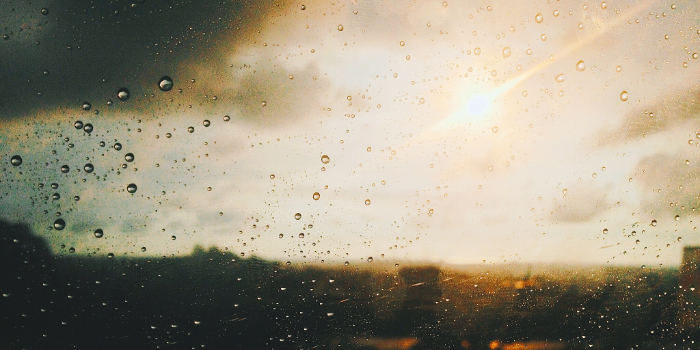 Positive Moment: May the Fourth Be with You