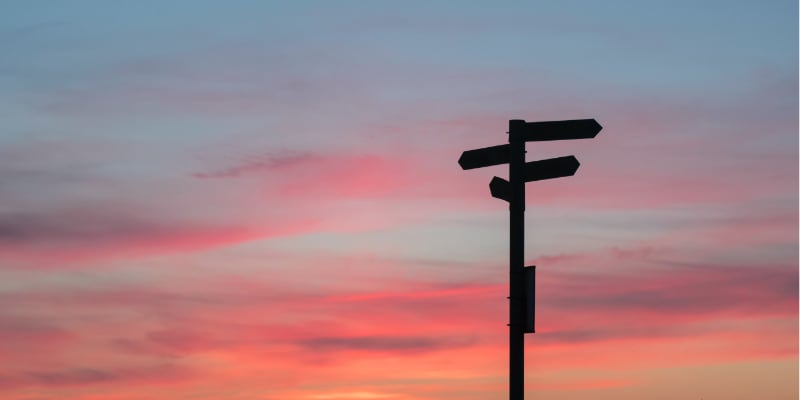 Joe teed up a nice little order at one of his smaller accounts.  It wasn't a make or break type of deal, but it created some additional opportunities to expand the product mix and make a lesser account more profitable. In an effort to keep his sale on track, Joe emailed the customer to confirm his appointment for a week later and mentioned that he thought this should be a decision meeting on the product program he was offering. Within hours, Joe's appointment was confirmed, but to his dismay the owner stated that his decision would be made on his timeline and not Joe's. After reading the reply, Joe felt conflicted: should he drive an hour and a half to do nothing more than hear a “think-it-over”, or should he cancel the appointment and tell the prospect to let him know when he was ready to decide?

Diagnosis:
All too often salespeople operate with a sales process that is missing an element that can either keep the process streamlined and moving, or cause frustration and aggravation for both parties. Joe missed that mark, and his prospect made it clear that Joe's request for a decision meeting was not shared by him. Joe worked his sales process but failed to share the steps and the expectations with his prospect. Since prospects typically want to maintain control of the process for their safety and comfort, they will probably not take kindly to a sales person exerting control to collect a decision at the end.

Prescription:
Joe did lots of things correctly on this opportunity: he found compelling reasons to buy, he uncovered the prospect's financial impact of not buying, he dealt with the fact that the prospect was loyal to another brand – all essential components of a professional sales call. But, Joe did not take the time to share his process and timeline expectations with the customer at the onset, before telling him that the next appointment was for them to have a decision appointment.

Joe kept the appointment and instead of pushing for a decision, Joe apologized for creating the tension, and shared that he was working hard to be more efficient in his sales process. To his surprise, his customer asked to hear more. Joe told him that in an effort to be more valuable to his customers he wanted to eliminate the extra time they were both spending talking about opportunities and not making profitable decisions. The customer actually admitted that he disliked the wasted time and interruptions by salespeople that just talked about "stuff" rather than getting down to business.

By the end of the meeting, Joe not only got the original order, but the prospect added five or six more products to the mix. With the negotiations behind them, the two of them agreed in the future to work on decision timelines and to only talk about things that the owner could see as a profitable opportunity for his business.

Critical Thinking:
Right now, as so many pieces of lives are changing and possibly more stressful, it is important to have strong lines of communication with clients and prospects. How are you going to make good use of your time and the time  they spend with you?

"Whenever you see a successful business, someone once made a courageous decision." Peter Drucker
"If you don't make a choice, life makes it for you and then you're stuck with what it decides. Take control of your destiny so that doesn't happen" Stewart Stafford 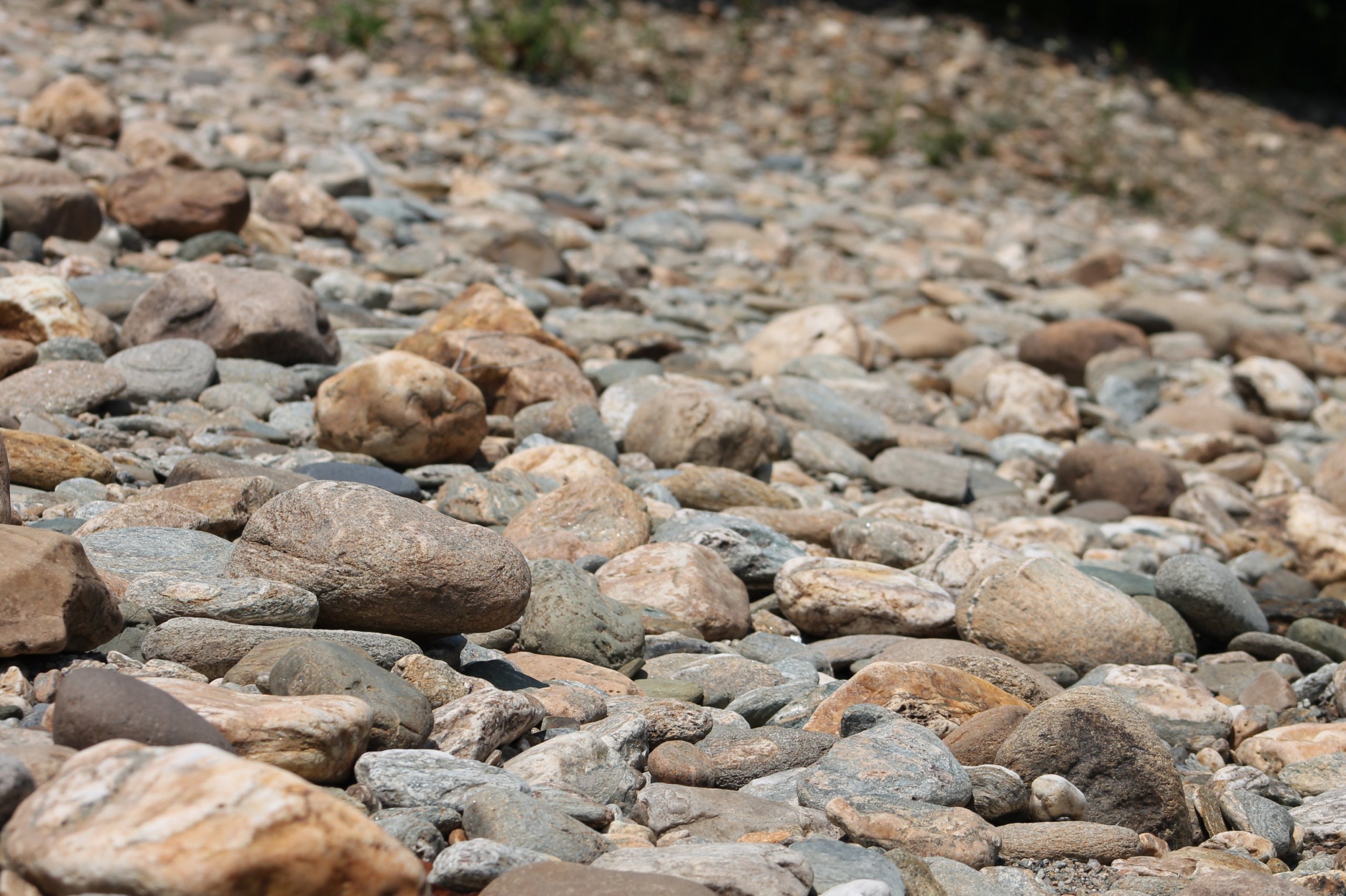 Positive Moment: Beliefs I Was Not Expecting