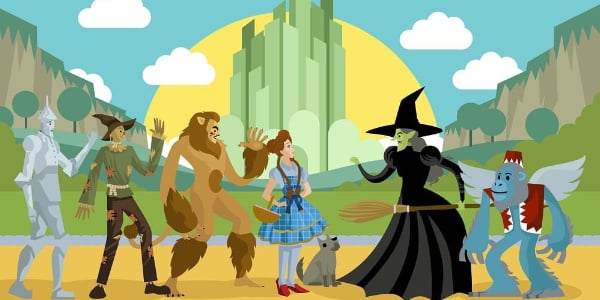 Ellen felt blah, like the world’s color had vanished and everything was stuck between black and white in some all gray tones of reality. After 12 long weeks of working from home and trying to force herself to keep fighting the fight, Ellen’s commitment sagged to its lowest point ever. The constant barrage of virtual meetings and remote access sales calls created a sense that the sales world no longer felt like the same place she was so excited about three long months ago. Was this it? Was post pandemic selling how people were actually going to be doing business? Was Ellen’s personal touch and ability to connect with her customers going to be limited to email, voice mail and ZOOM interactions? To Ellen it all looked like the world had turned Battleship Gray faster than she could believe, and no, she did not like that color at all.

There is no denying that the sales world in the post pandemic age is different. ZOOM, TEAMS and GoToMeeting are everyday parts of how things get done, and some customers have decided that sales calls can be handled very effectively in those formats. Ellen’s malaise is common among salespeople in all industries and at all levels of the supply chain. The real sickness is not the new reality, though. The proper diagnosis is a lack of belief that things will get better and that the sun will not shine again, revealing all the old colors of what Ellen believed had disappeared.

There is only one type of medicine for this illness: faith. Plain and simple, faith and belief that change is just change and that the world will be welcoming again even if it is different. In Pennsylvania, where I live, the shops have opened and people are on the street with smiles and a sense of relief. It is like the scene in The Wizard of Oz where Dorothy gets to the Emerald City and the film goes from dull stories to magic with the technicolor changing horses. to brilliant color. No more drab images to endure as they are being replaced by the Technicolor of faith that business is alive and customers will appear. Ellen and all the other salespeople that feel that the world will not suit their needs must stop and renew their faith in the power of sales no matter how you must do the work. After all, Dorothy convinced the Scarecrow that he had enough brains, the Tin Man that he had enough heart and the Cowardly Lion that he had enough courage.

Do you have a Wizard of Oz moment? Where do you put your faith?

"You've always had the power my dear, you just had to learn it for yourself." Glenda the Good Witch

"Some people without brains do an awful lot of talking...don't they? Scarecrow 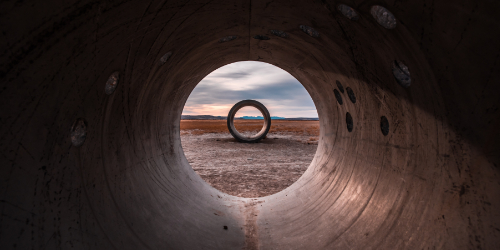 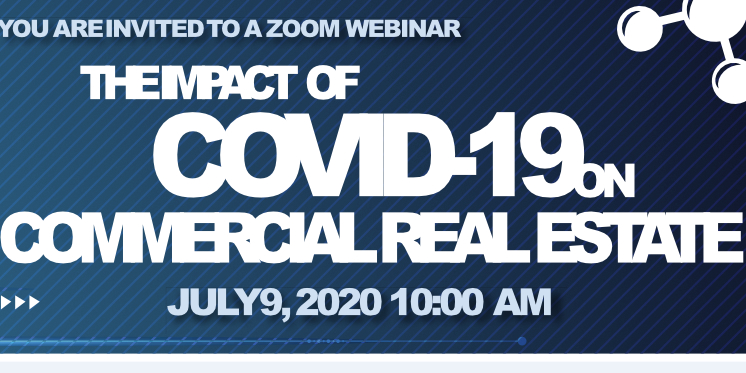 Round Table: The Impact of COVID-19 on Commercial Real Estate