Persistence Is a Sales Killer

Too often the response I get when I ask a salesperson what their best sales trait is they will tell me it is persistence. I have to admit that my reaction isn’t what they, and most likely you, are hoping it will be.

Persistence is a sales killer.

How can that be? The truth is that there is a time and place for true persistence, but most salespeople use it at the wrong time. To understand why persistence is not always a positive you must look at the words efficient and effective as they relate to sales performance. Being persistence might be effective for some folks, but is it also efficient? Not necessarily. Ideally a sales process gives a sales person the tools to be both efficient and effective, not just one or the other. Just because you have the willingness to chase a prospect forever doesn’t mean you should, or that you are a “good” salesman. Why wouldn’t you want to find a way to eliminate all that running around or playing phone nag required to get a decision from a prospect? Couldn’t you be more productive if you used all that time and energy on collecting decisions from more people rather than making numerous calls on a few prospects?

The old school mindset of having a terrier mentality doesn’t cut it any longer. The sales cycles demand a sales process that can be managed in a way to get to a decision sooner rather than later. Prospects don’t want you leaving endless voicemails or emails telling them the price goes up on Monday or you’ll be right down the street, so you can stop by and check on things. That dogged pursuit, grab on and never let go attitude went out with Palm Pilots. Get your sales process updated to one that is both efficient and effective, leaving behind the idea that persistence is a good thing after that initial call. Turn yourself into a sales professional that employs persistence on the call not after it. Then use the time you save chasing for more prospecting and watch your sales grow without giving up all your personal time. 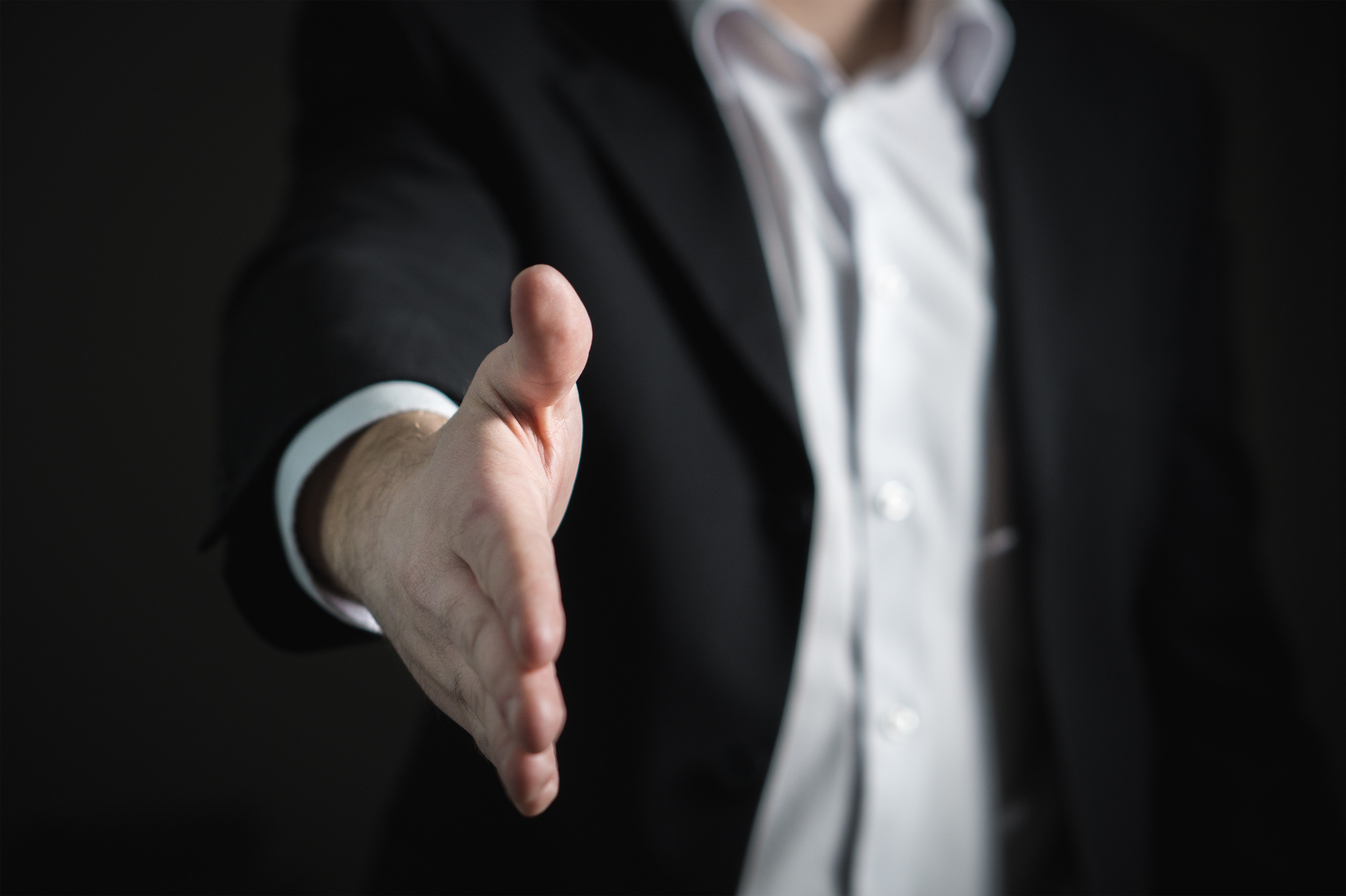 Are You a Second-Class Citizen?