Over the course of my career as a “sales trainer” I’ve crossed paths with many individuals that have made an impression on me. Some of those impressions have been tremendously positive, and some have been, let’s just say, not so positive. I don’t want to give you the impression that these were less than honorable people, but as far as being as sales professionals they may have lacked what it takes to earn that recognition.

On Dec. 13, I attended the retirement party for someone that always passed the professionalism test no matter what the situation he found himself in, no matter what selling model he utilized or what products he was offering his customers. So many people go out of the way to not be known as a “salesperson”, wanting a title that distanced them from the reputation that is created by those folks that miss the mark of professional performance and attitude. What I loved about working with this individual was that he never shied away from the reality of being in sales or hid the fact that he was a salesman. In fact, he relished the title, and did all he could everyday to prove there is no shame in taking care of his territory, satisfying his customers, protecting margin and making a living that many people would love to match. Being a called a salesman was a compliment to him and you would be hard pressed to find anyone that performed the role with more integrity.

So, I write this post as a way to honor Dave H. and to congratulate him on the accomplishments he posted during a long, successful career. He got to the finish line, and he played the game the right way, every day. It has been my pleasure to have crossed paths with him, and to also have developed a personal relationship with him and his wife. When you come home from a life on the sales road on December 31st you will have earned a retirement that will be just as rewarding as your work years. Thank you, Dave, for enriching both my professional and personal life. 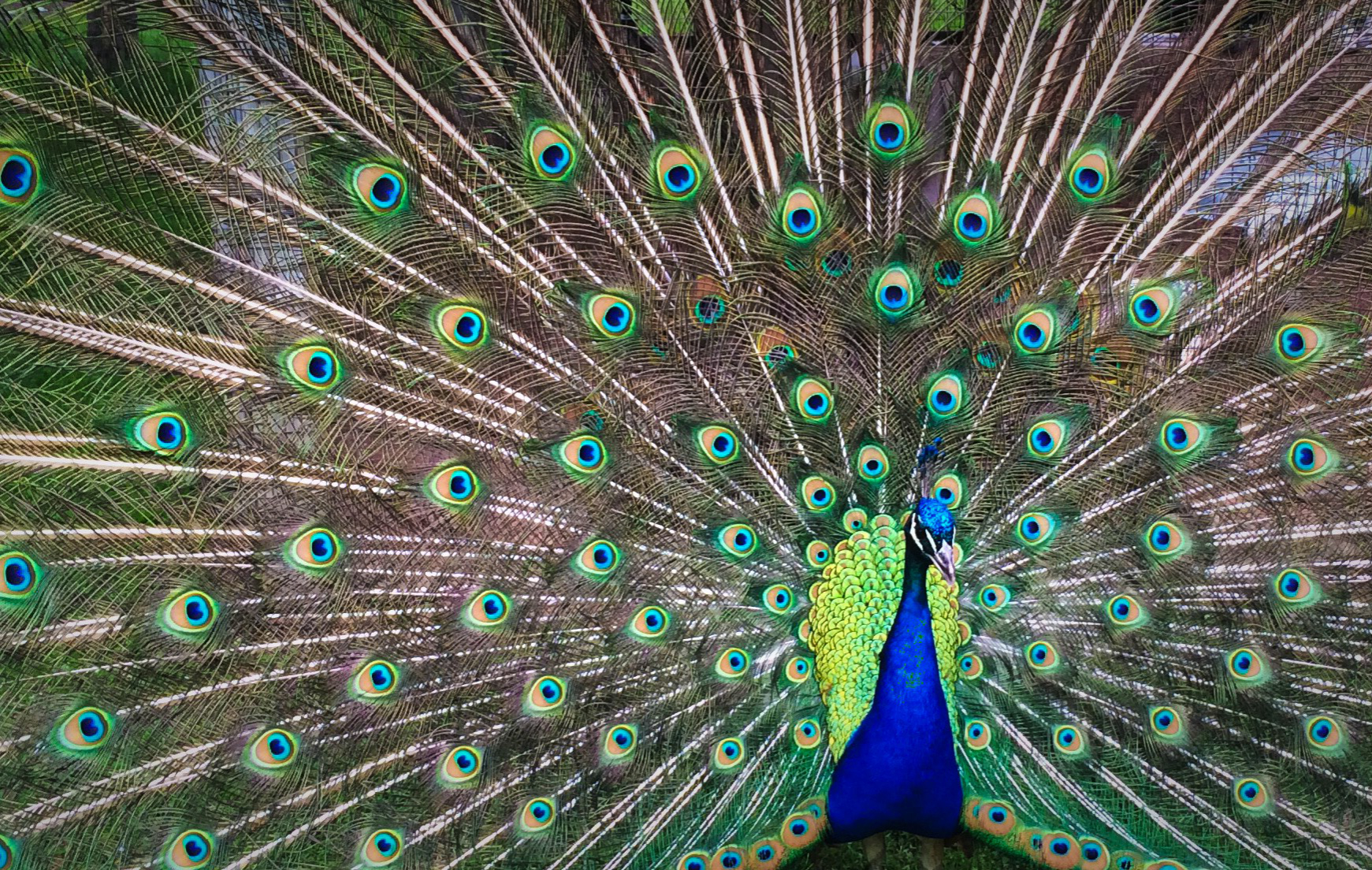 When Your Ego Gets Needy You Start to Sound Greedy