Are Your Beliefs the Real Roadblock? 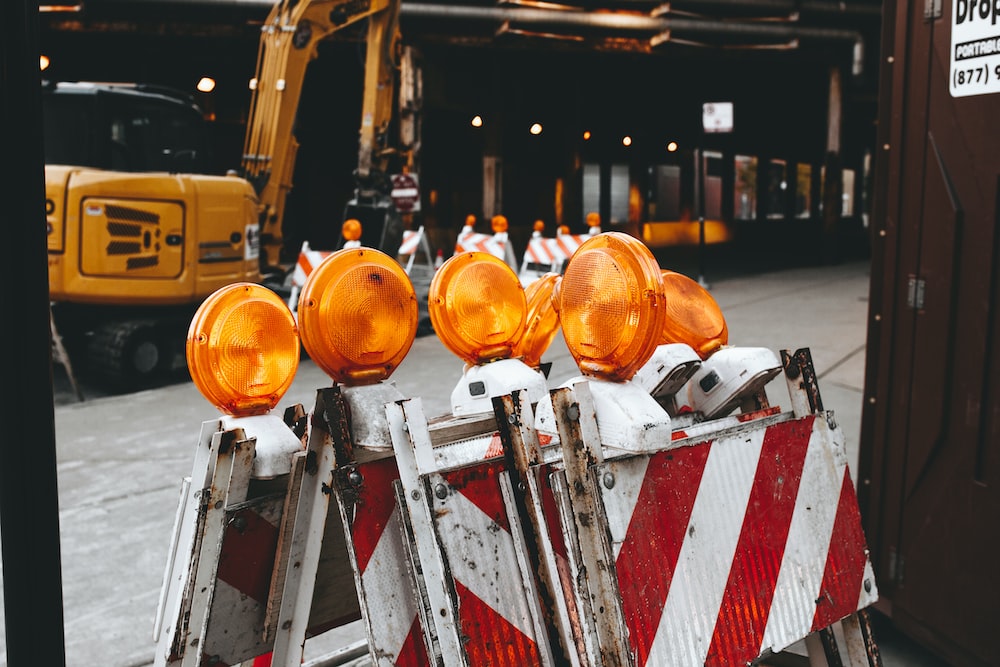 The last quarter’s sales numbers were posted online for the entire sales team to review. There was no hiding once the sales manager sent the email out to his entire team, and Darren hated seeing his name in the lowest 25%. What made him more confused was that he had been with the company for 14 years, yet three of the top five producers had less than half of his experience. How was this possible? Everyone had the same products to sell, the same pricing parameters, the same management support and similar equal opportunity territories. Darren just couldn’t believe he wasn’t as good a sales guy as those young pups that had blown his numbers away.

Darren was stuck where lots of people in the sales business get stuck. Without realizing it, he had developed a set of beliefs that had become a subconscious roadblock that was in his way every day. Darren now operated on his sales calls according to these beliefs, and they weren’t helping him change his results despite how supportive those beliefs were. “No one would buy on the first call,” Darren had always told himself, along with other axioms like, “everyone that wanted to think it over was still a prospect,” “demos are important before you could expect an order” and “if you avoided talking about price, it would be fixed by features and benefits.” The young guys who went through the training program and didn’t follow Darren’s rules were beating his numbers by bunches, but still he couldn’t change his mind about how he approached the job. Darren believed he was just unlucky.

What you believe will determine what you can and will achieve. If you believe you can close a sale in one call, your chances of doing so are much better than if you don’t believe it’s possible. Darren needs to do some serious self-discovery to find out what his beliefs are actually doing to his performance. The younger guys didn’t share Darren’s beliefs, so they operated differently than he did, managed their sales processes differently and the results were evident. Create a set of beliefs that support the success model you desire and reinforce those beliefs daily. If the circumstances are the same and the results are not, the performer’s beliefs are most likely the difference.

If your company posted/shared the entire sales team's results, would you feel like Darren or would you be in the "new pups" side of the results? What roadblock are you working on to remove from your path this week? Please share with us so we can support you and make you more effective at removing that roadblock. 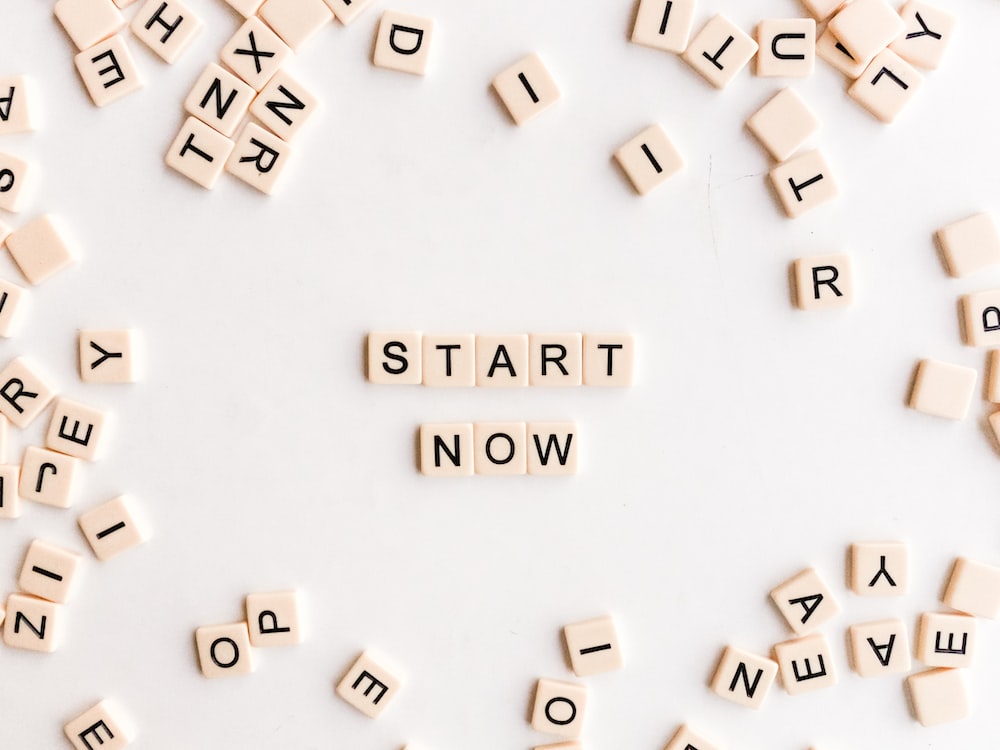 I Cannot Sell What I Cannot Deliver