From our partner TTI:

EQ, or Emotional Quotient, was once known and understood by only the most savvy business executives who understood its importance in the marketplace. Those in the know knew that having a high EQ was often as important, or maybe more so, than possessing a high IQ. There was a time when EQ had a modest, at best, following. Not anymore.

Much in the way that a band may enjoy nothing more than a cult-following before being thrust into mainstream stardom with a hit record, there was a time when EQ was generally unknown and often misunderstood. The select few who did understand the importance of EQ were small in numbers and their beliefs and management tactics may have been considered against the grain by mainstream's thinkers of the time. Not anymore.

Today, EQ has gone mainstream. Less and less hiring managers are focusing on skill sets, extensive experience or IQ, instead focusing on candidates who possess a high EQ and appear to be a solid culture fit. Savvy leaders understand the true value provided by a person possessing high emotional intelligence. EQ has reached the big time.

The importance of EQ

EQ is short for Emotional Quotient, also known as emotional intelligence. A foremost expert in the field, Daniel Goleman says that EQ refers to being aware of how our emotions drive our behavior and impact people (positively and negatively) and being able to manage those emotions, especially when under pressure.

Everyone has high EQ when things are going right. It’s easy to get along with people, have positive conversations and be an upstanding member of the organization, or society as a whole. What sets those with high EQ apart from the rest is how they operate under pressure.

EQ can be challenged in a number of ways, and it can happen in an instant. For example, maybe you received some negative feedback. Your first impulse may be to get on the defensive and fight to protect your reputation. Do you act on that impulse? Do you tell that person exactly how you feel, for better or worse, or do you accept the feedback? Accepting and learning from negative feedback is a sign of higher EQ.

What happens when you are close to a deadline and have more work to do than time left to do it? Are you able to stay calm and systematically knock out the necessary tasks? Or, do you panic, begin to freak out and lash out at the first person you see because your world is coming unraveled? Staying calm is a sign of higher EQ.

Certain people can be a huge challenge to EQ. Some people are simply hard to get along with and can be a source of continuous conflict. How do you handle that coworker, customer or family member with whom you regularly clash? If you are able to stay calm, keep the peace and show restraint, even when they push your buttons to red alert, you probably have high EQ.

EQ is not engrained

The good news is that EQ can continuously be improved. Emotional Intelligence should be looked at more as a journey than a destination. Every single day we can be a little better than we were yesterday, and it all starts with becoming more aware. The more aware we can be of our own emotions and the emotions of those around us, the more in control we will remain, and the more respect we will gain. 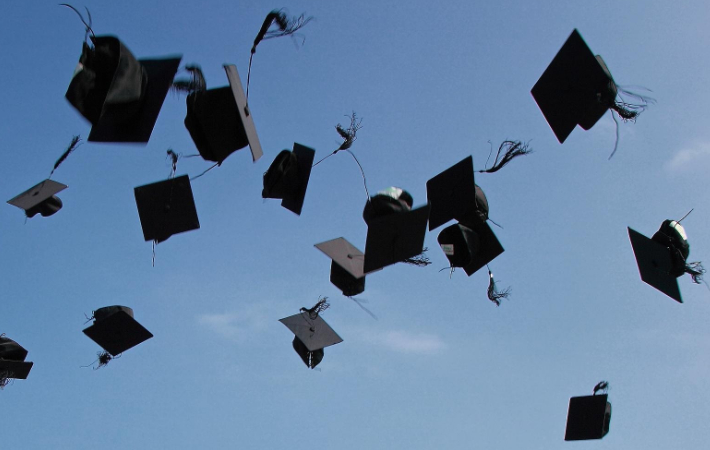 3 Questions Recent Graduates Should Ask Themselves Before Entering the Workforce