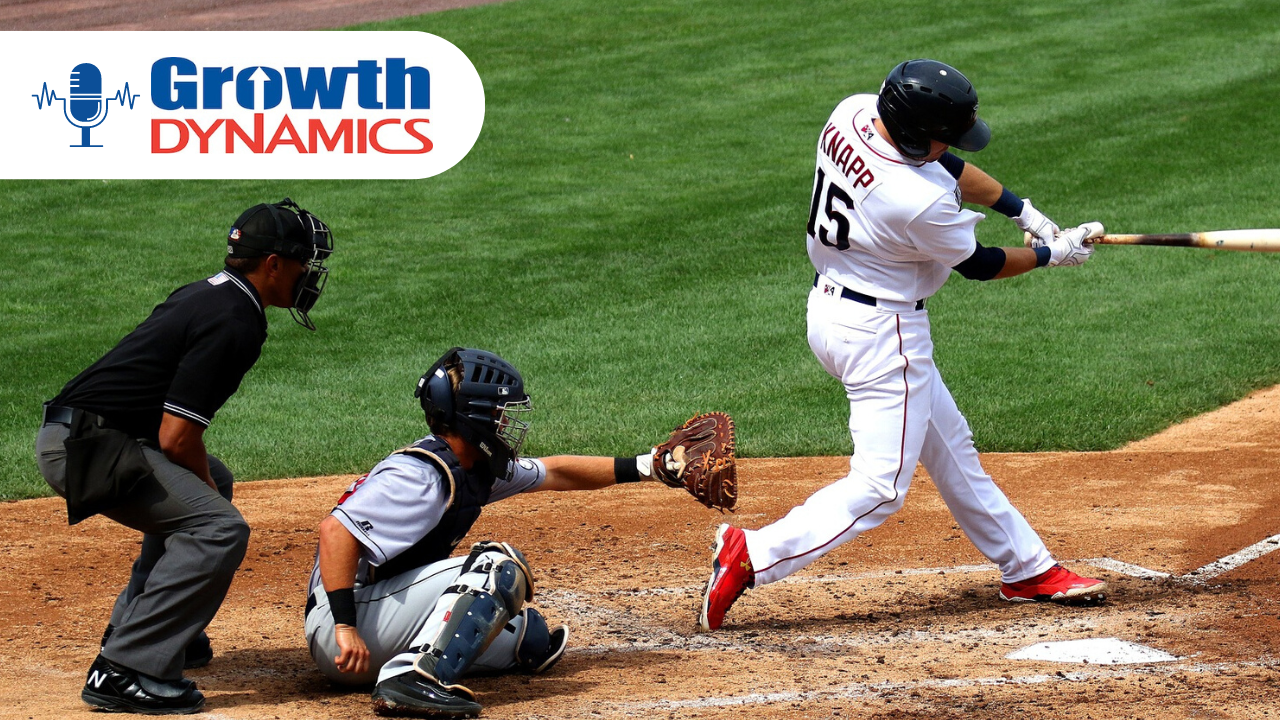 Fully dressed in his umpire gear, Gary was behind the plate calling the 3rd inning of his son's little league baseball game. The kid on the mound was so good he was picking apart the corners of the plate on almost every pitch. Although Gary was calling them the way he saw 'em, there were so many close calls that it didn't take long for the parents and the bleacher crowd to start riding him with the usual insults, heckles and personal attacks. As the game went on, it was harder and harder for Gary to feel confident about his choice to be an umpire in the first place, let alone trying to call the next pitch in a way that would please the crowd.

Just like this baseball game, the world of business is full of people with enough opinions or reactions about your performance to occasionally send the best umps, reps or managers running for safety. What sounds like personal attacks often result in an unwillingness to stay the course, or a hesitancy to take the normal risks in doing what has to be done. When that thinking takes hold, then it is easy to become a self-defeated fence-sitter to the point where they are simply holding themselves hostage to every single external circumstance that comes their way.

Uncertainty sets in when it feels personal, and it's just a matter of time before some people no longer want to expose themselves to the negative vibes. The disconnect in that kind of thinking is that the reactions of others does not make you a loser, a bum or an idiot.

But Gary had an advantage that most of the dissenters did not know about. Because of his training, Gary knew that whatever others thought of his performance as an ump, as good as he was, had absolutely nothing to do with his self-esteem, his value as a person or getting his emotions fulfilled doing his duties. He did not confuse his role with his personal value because he knew how to separate them!

Unlike many business people or sales reps who can just quit doing the painful stuff, Gary did not have a choice to simply walk away in the middle of the game. Sure, there is always room for improvement in your performance, but you have to stay in the game mentally in order to measure your progress. So, Gary decided he would just call balls and strikes to the best of his ability, regardless of how the crowd reacted to his every move.

The equivalent of calling balls and strikes in the business world is to deliberately prospect, set appointments, ask the tough questions, walk away from bad business, face the competition or make any of the other tough calls that have to be made, every day.

Just call balls and strikes and don't take it personal.

Be sure to review the list below as you navigate the field of play!

"The man who does not value himself, cannot value anything or anyone." - Ayn Rand 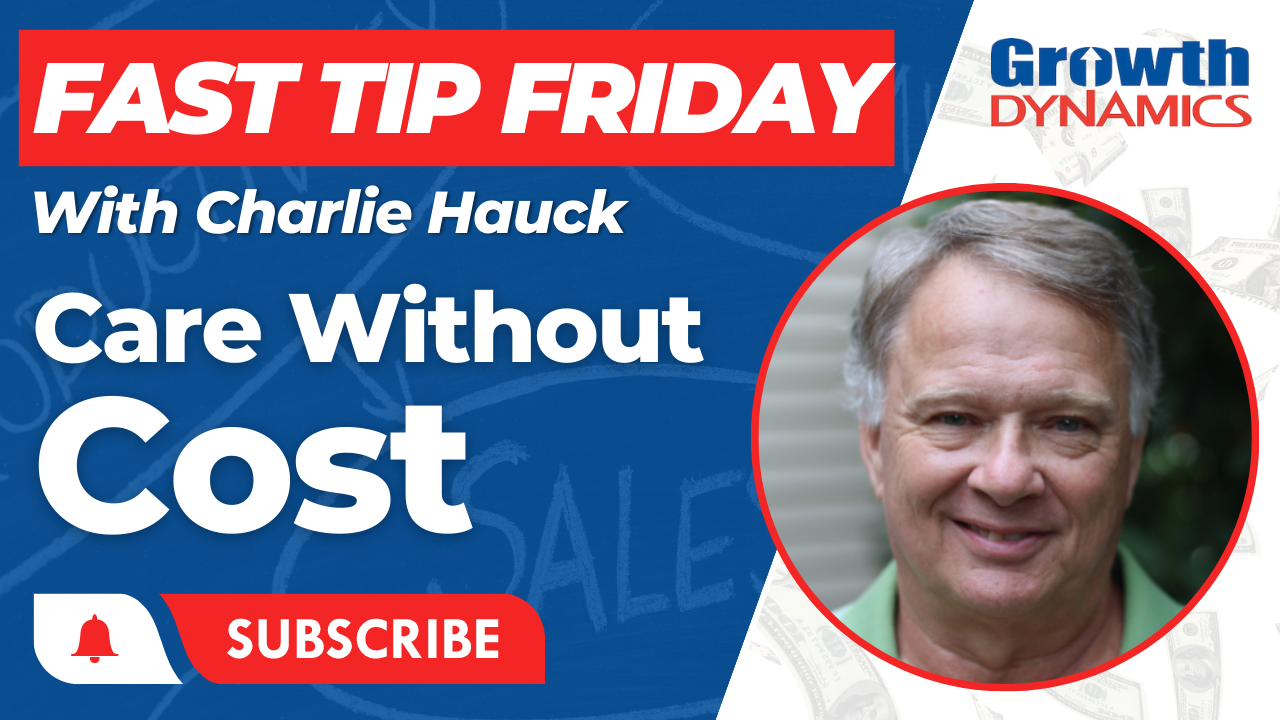 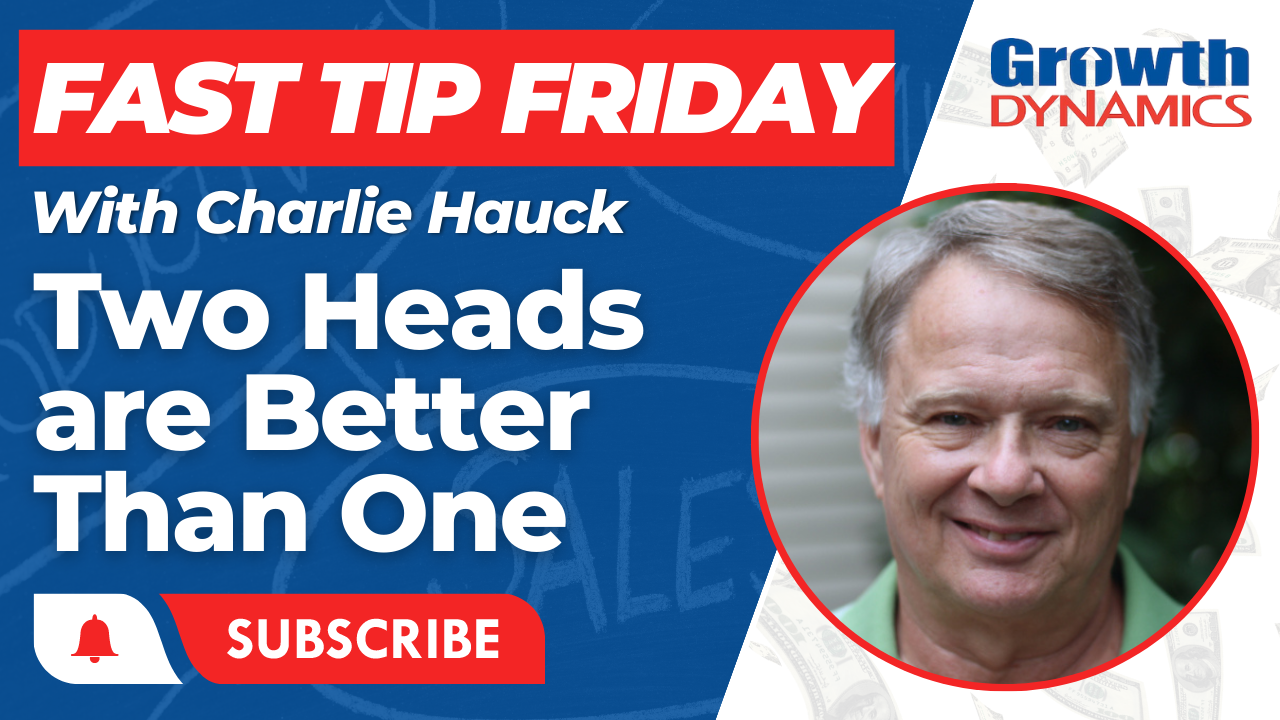 Fast Tip Friday: Two Heads are Better Than One