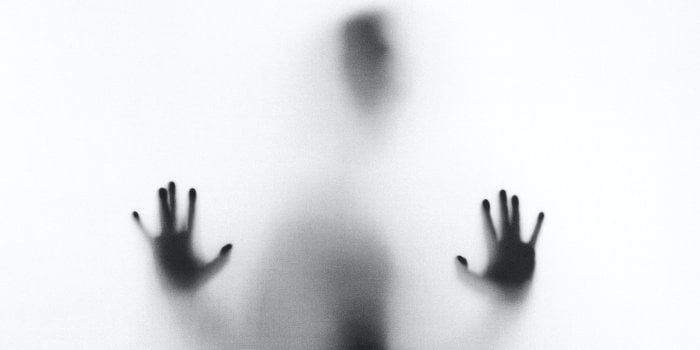 Ruben was excited about the call he just finished with the Facilities Manager at a school in his territory. The situation was a perfect fit for his company's new line of industrial faucets. Plus, the Facilities Manager told him the hardware needed to be installed ASAP or the school would face a fine from the local building inspector. Ruben couldn't help but feel this was one of those sales that all salespeople dream about, a prospect that had to buy right now and they had to buy a product Ruben could deliver. And when the timeline was ASAP, Ruben thought this was going to be a quick and painless sale. So, six weeks later, why was he still wondering when the PO was going to show up in his inbox?

There are code words that many prospects use to confuse and confound sales people, and "ASAP" just might be the most popular one. To many untrained salespeople, those four letters are often seen as an opportunity to raise prices and close a deal in short order. Ruben got caught up in the excitement of exactly that possibility. Rather than risk annoying his new prospect with a bunch of questions, he decided just to believe what he had heard and never asked for further clarification about how specific the deadline was, or who else might be involved in the decision-making process. So now, the easy win had turned into a sore subject that Ruben hated seeing on his pipeline report each passing week.

Prospects know that those code words give them an advantage when working a salesperson for pricing or a proposal. It’s a bait statement that gets a salesperson’s attention every time. But the most disciplined sales professional hears those words and maintains a healthy skepticism. They stay on their course to discover the real truth of the situation and probe for the prospects true intentions.

Ruben should have sought more information and should have discovered more about the deadline that the building inspector had imposed on the school, but he didn't want to be a pest. By keeping his cool and not allowing the potential of this sale to excite him, Ruben would have known there was a good chance he didn't know the whole story.

ASAP doesn't usually mean today or tomorrow unless you can verify the impact of what happens if the situation isn't remedied that quickly.

"Without a sense of urgency, desire loses its value" ~ Jim Rohn

Photo by Stefano Pollio on Unsplash

Podcast: Learn It All