Podcast: Can You Be A Trusted Advisor?

Chipper’s favorite client, Sonya, called and needed some help. It was a problem, with a tight timeline and restricted budget. Chipper spoke to the client, gathered all the information, and told her he would be right back to her with information. When Chipper returned the call, he had bad news for his most favorite client. He could not do anything to meet any of the timelines or budget. White the most favorite client was disappointed, she understood. This project was a hard one to work through. As Sonya was saying goodbye, ready to go to work finding her needle in a haystack Chipper stopped her. He had the name of a competitor that had everything she needed, and they were waiting for her call. Sonya could not believe Chipper was not only sending her to a competitor, but he took the steps to call this competitor before he called her back with bad news.

Chipper could have taken the chance and overpromised Sonya that he could get the job done. The sale certainly would be sweet. Yet, Chipper knew better. Upsetting his favorite client for one sale just did not make sense. It was not honest, and it was not the right thing to do. Instead, he not only told her the truth, but helped her find what she needed. This move saved her hours of phone calls and she could move forward with the project.

Sonya now knows that Chipper is not just a sales guy slinging his products. Chipper has become a trusted advisor by doing the best for Sonya, even if that means it is not the best for him. There are plenty of sales “pros” out there that would have lied, fudged facts or done anything to close Sonya, knowing that the expectations would not be met.

Would Sonya have been wrong to believe someone who promised they could do what she needed? No. That is why it is so important for Chipper to do the right thing here. Chipper has learned through years of experience missing one sale is better than ruining a relationship. Now that Chipper has shown Sonya where his priority lies- in her success, not solely on his- she knows she can trust him moving forward.

For Chipper this act of being honest with Sonya solidifies his trusted advisor status and creates a solid footing for their relationship moving forward.

"It takes 20 years to build a reputation and five minutes to ruin it." -- Warren Buffett 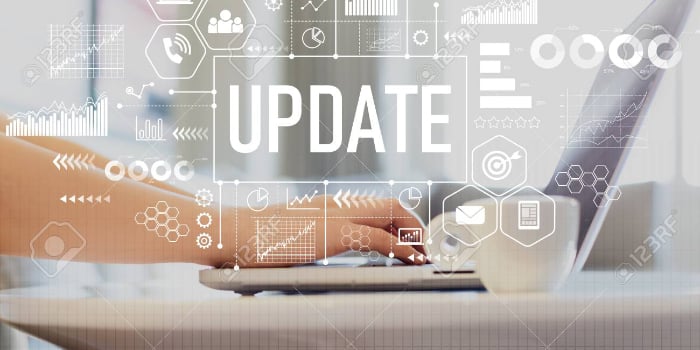