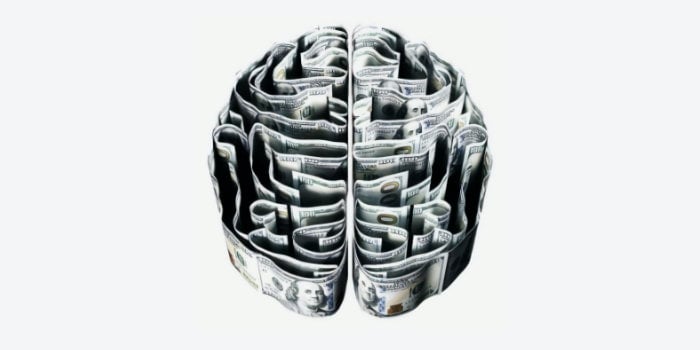 Photo by Morgan Housel on Unsplash 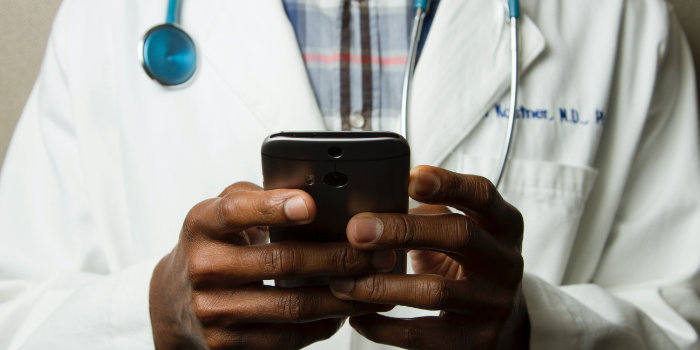 Podcast: Talk about THEIR business, not just you