Mike just received his sales report for the previous month, and the results show that he is starting to decline in his numbers. After a very quick start, Mike had no doubt that the year was a lock and that he only needed to stay on a roll to finish at the top of the heap. Driving home from the office, he reviews how his year has gone and looks for ways to make sense of his inconsistent production. Mike has no trouble coming up with all the reasons he believes justify the downward spiral from his quick start at the beginning of the year (or are they really excuses?). What happened to his momentum?

Mike's plight occurs in the sales world as commonly as head colds in the winter. This up and down stuff is often accepted by many salespeople and managers as a part of the sales game. It's all too easy to repeat the familiar excuses: too many service calls, too busy with paperwork to make calls, no one would call him back, new products take time to gain traction, tech support or customer service dropped the ball, and many others that seem acceptable, yet obviously do not contribute to the top line.

The problem is that the real reasons are right in front of him, but he lacks a system to understand how he really spends his time, without doing a lot of mental gymnastics. Working without a plan, failure to make a commitment to better activity levels, being more worried about chasing a particular sale than opening enough opportunities, and other "non-pay time" activities that get in the way of doing the tough stuff are self-inflicted barriers that are too easy to deny. He is not stupid, nor lazy, and although he wants to believe he is doing all the right stuff, he knows that he must find a better way to track how much time he is really spending on highly productive activities.

Successful sales professionals that consistently produce stellar results generally have some common traits that separate them from the middle of the pack performers. By developing a commitment to do the things that elite salespeople do every day, Mike will leave his days of inconsistent results behind him.

First, the elite performers know nothing will happen unless they create a plan for achieving the goals they set. These best of the best understand that more than anything, creating enough opportunities has the greatest impact on how easily they achieve the goals. If there are not enough opportunities in the top of the funnel you can never expect to get enough out of the bottom. With that in mind, each week is committed to executing the behaviors that both he and his manager agree will help them accomplish their stated goals.

He now tracks all the really valuable efforts such as: asking for referrals, joint sales calls, scheduling decision meetings, placing new product displays, and prospecting consistently to fill the pipeline and keep it flowing.

Lastly, the real consistent winners take self-responsibility for what happens to them. The practice of doing what others will not, or cannot commit to, is normal to this group at the top. Hearing a "no" is as valuable as getting a "yes" to the stars, because they understand the difference between the person and the performance, don’t have a need for approval, and truly care about doing whatever it takes to improve their performance.

Have you done any Person vs. Performance reviews lately? This is always a critical part of our in-class training. It is extremely east to tie one to the other and at times we forget they don't need to be tied to each other. Please schedule time with Charlie if you need a refresher on Person v. Performance.

"It's not what we do once in a while that shapes our lives. It's what we do consistently." ~ Anthony Robbins

"If you're not consistently carrying out your plan ninety percent of the time, you really don't have a plan at all." ~ Alwyn Cosgrove 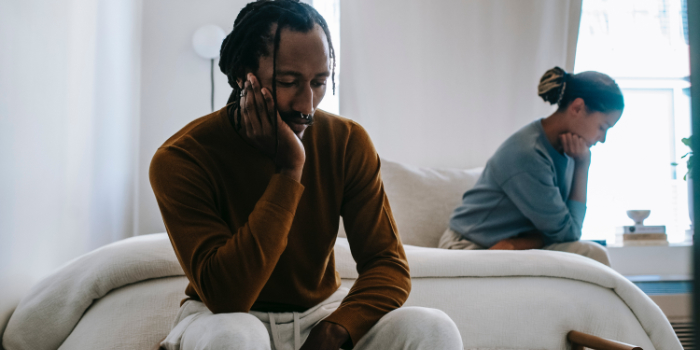