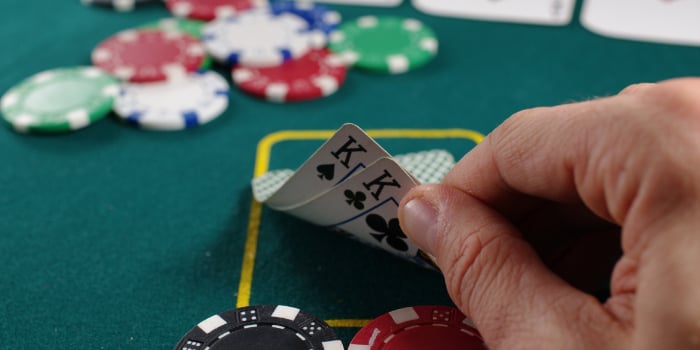 Bill and Pat were returning from their monthly poker game and while riding back in the car they both agreed they had witnessed a situation that they could apply as a "lesson learned" to their business careers. Everything had started out very similar to an everyday business meeting or sales call with socializing and normal banter between participants, but about half way through the event something had gone bad.

A simple mistake had been made that resulted in some subtle and not so subtle accusations leading to lines being drawn about who was right and who was wrong. All of a sudden everyone was very uncomfortable with the tone in the room.

The "accused" had snapped back with a defense based on fairness and leniency (not results) that almost guaranteed a confrontation between the two sides. The emotions ranged from excuse making to embarrassment to anger and then to withdrawal and alienation as the aggressors piled on the wrong-doers. When the game broke up early, everyone knew it had been caused by too much bad behavior.

Although most humans have instinctual reactions just like any other animal, they possess a rarely used ability, unavailable to most other creatures, to think before they react. How often do we allow someone to "push our buttons" to the point where we succumb to our ego and become so defensive, or overly aggressive that it becomes almost impossible to maintain any positive or productive direction?

People that permit themselves to act or react defensively will be at a disadvantage against even an average opponent. Try the following to stay in the game:

Ignoring your own emotions as well as the emotions of those around you in the business world will result in making almost every action harder than what it has to be. Reflect, and share, a story about emotions.

Final Thoughts of the morning:

“Poker may be a branch of psychological warfare, an art form or indeed a way of life, but it is also merely a game in which money is simply the means of keeping score.” ~ Anthony Holden

“Take time to deliberate; but when the time for action arrives, stop thinking and go in.” ~ Andrew Jackson

Photo by Michał Parzuchowski on Unsplash

Emotional Intelligence and the EQ Assessment: What You Need to Know