Be stronger than your prospects when it comes to decision making.

Critical Thinking:
Right now, the problem might not be too many options but too much uncertainty. Yet, what you do now will help prime your pipeline for later. How do you plan on making connections and collecting any decision or sale of the moment with your clients and prospects?

The Drill:
Final Thought for the Morning:
“When your values are clear to you, making decisions becomes easier.” ~ Roy Disney
“The truth is that many people set rules to keep from making decisions.” ~ Mike Krzyzewski

Moment of Positive: The Common Good 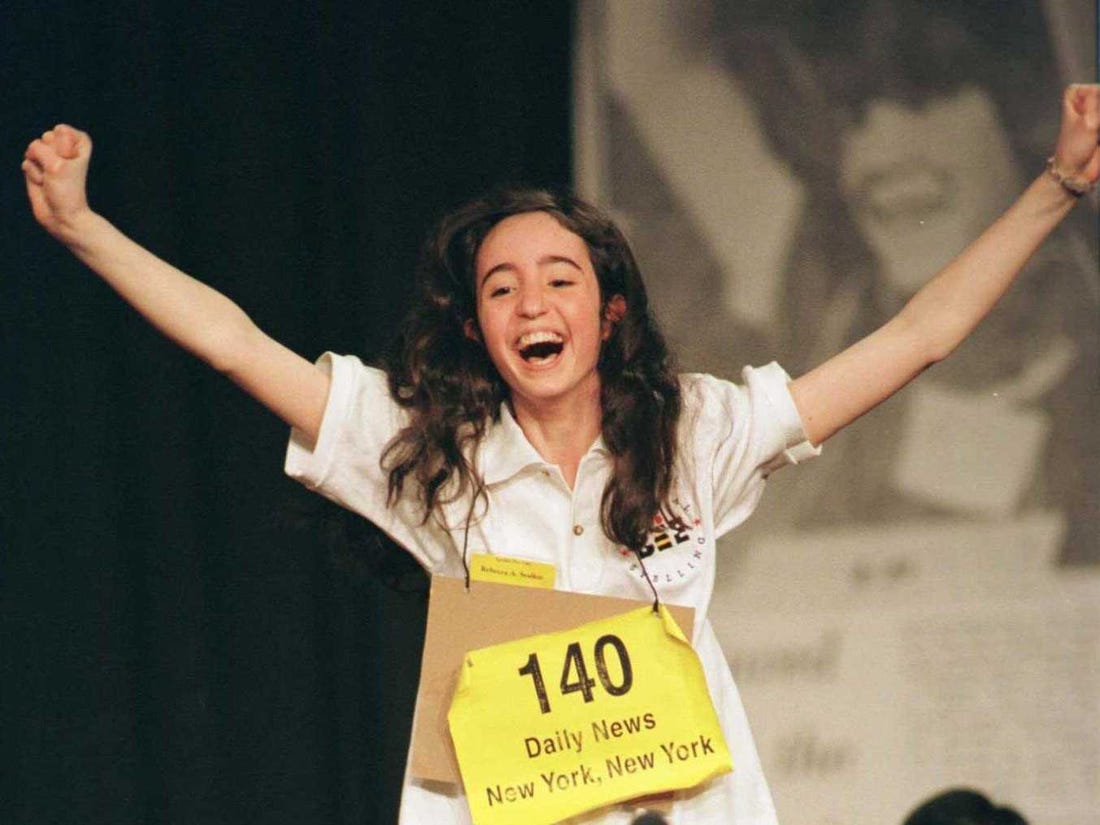