The Defection Model has a definitive and recognizable progression:

If you are alert and take pro-active action in Step 1 and 2, your chances of saving the situation are still good. Once they move to Step 3, your recovery rate drops considerably and at Step 4 it will take a miracle or a huge concession to keep the business.

More business is lost every year through neglect than any other cause.  ~ Rose F Kennedy

Whenever you see a successful business, someone once made a courageous decision.  ~ Peter Drucker

Podcast:Talk about THEIR business, not just you 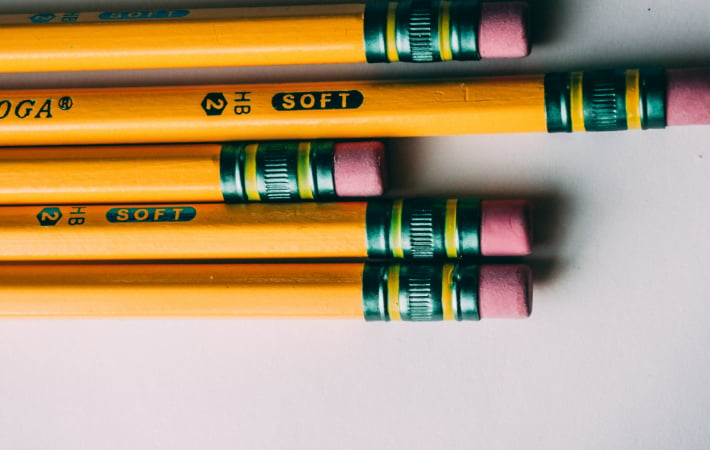