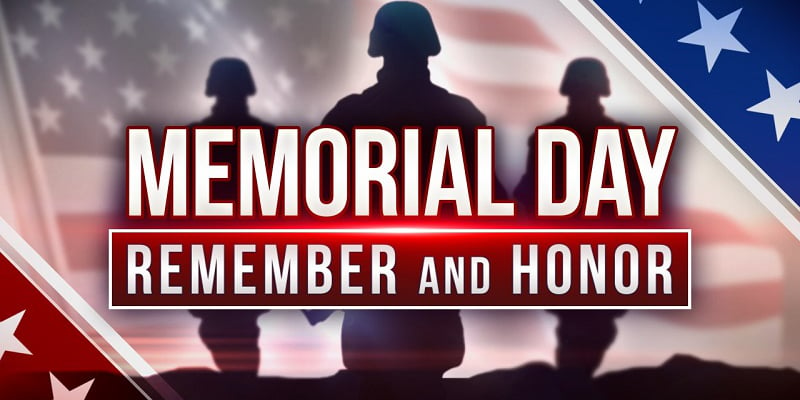 As a newly hired sales manager for a medical equipment company, Devin inherited a large and under performing sales team. The team included the usual cast of characters: a diva who never took the blame for her results, a home run hitter who really struck out more than he connected, a Steady Eddie who was unspectacular but reliable, four or five people that seemed to confuse activity with productivity and a couple of truly high performers who annoyed everyone else with their consistency. Those that regularly fell behind quota had all the expected excuses and even managed to surprise Devin with some creative new ones. Devin had seen this before in one or two of his previous positions, and he pretty much knew how it was going to play out. The mission was to make this team more consistent overall, no matter how much reluctance he might encounter. So he met with each member of the sales force, reviewed past performances and then laid the law down. For the first 90 days of his tenure as team leader, one thing and one thing alone would determine whether individuals stayed or would be shown the door. Devin was going to hit the goals his new employer expected, and there would be no excuses.

The high performers were the example Devin needed to help the other sales department members learn what it would take to consistently produce results. In the individual reviews, most of the team admitted that their dedication to prospecting lacked discipline and commitment. The diva said she had great customers, already had all the “good business” in her territory and didn’t need to prospect. The home-run hitter felt like he was on a roll when things were good, so why prospect and talk to losers? The active but unproductive folks were just lost, and frankly hoped Devin held the key to their becoming successful. All the excuse makers had various reasons why prospecting was too much work, and the sales they did make required so much post-contract service that there was no time to hunt. Devin listened to them all, and then had a team meeting that he knew would create more frustration than elation. Winning a popularity contest wasn’t part of his plan, so Devin delivered the prescription that would cure the missing quota ills of his team.

Early in his career, Devin learned a fundamental lesson that allowed him to succeed and grow as a sales person and then as a sales manager. Prospecting, he found out, wasn’t an optional part of the job, and there were no excuses for a salesperson not prospecting consistently in order to hit his or her goals. Devin demanded that each person on the team create a personal success plan that included minimum numbers of calls per week, no matter what. This plan was calculated on the success ratios each person had developed at each step of the sales process. By holding each person accountable for hitting these behavior goals instead of looking at results as the only measurable, Devin’s team would get off the roller coaster of good month/bad month performances. And, as you can imagine, those that didn’t abide by his prospecting mandate forced Devin to make some changes on his roster. Bye, bye, Diva!

Boss or employee It seems no matter what- prospecting is your answer. How are you holding yourself accountable not only for prospecting, but doing the things you need to do to reach your goals? 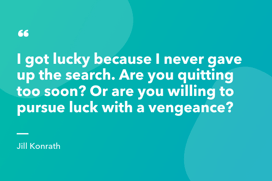 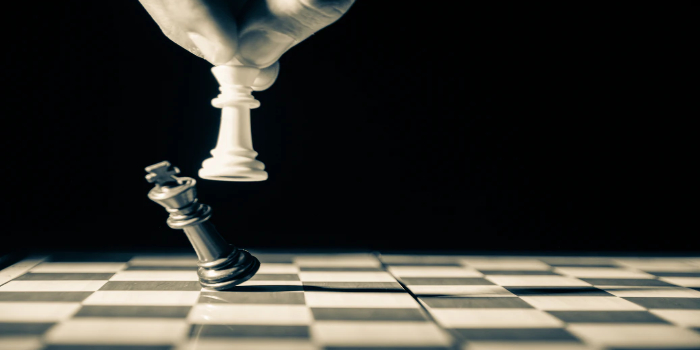 Podcast: Are you Trying or Are You Lying?