Podcast: How to Get On A Roll 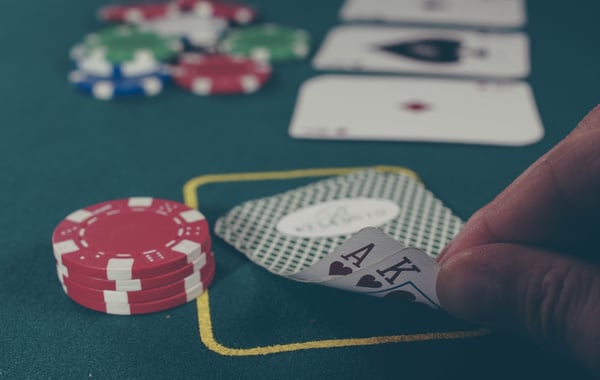 Can you believe the fourth quarter is in sight? Don't wait until then to make your plans to finish the end of the year strong. What do you have planned to get yourself rolling into the end of 2020?

The trick is to keep your eye on the ball. Even when you can't see the ball.― Tom Robins

What Messaging Are You Using About the Current State of Affairs? 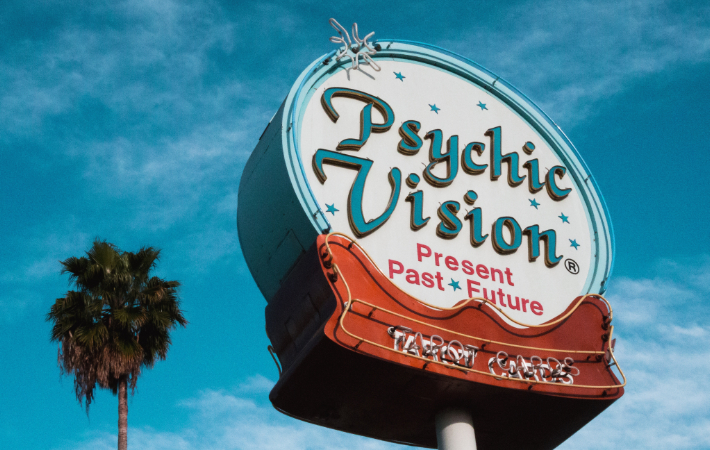