Podcast: How to Get on a Roll 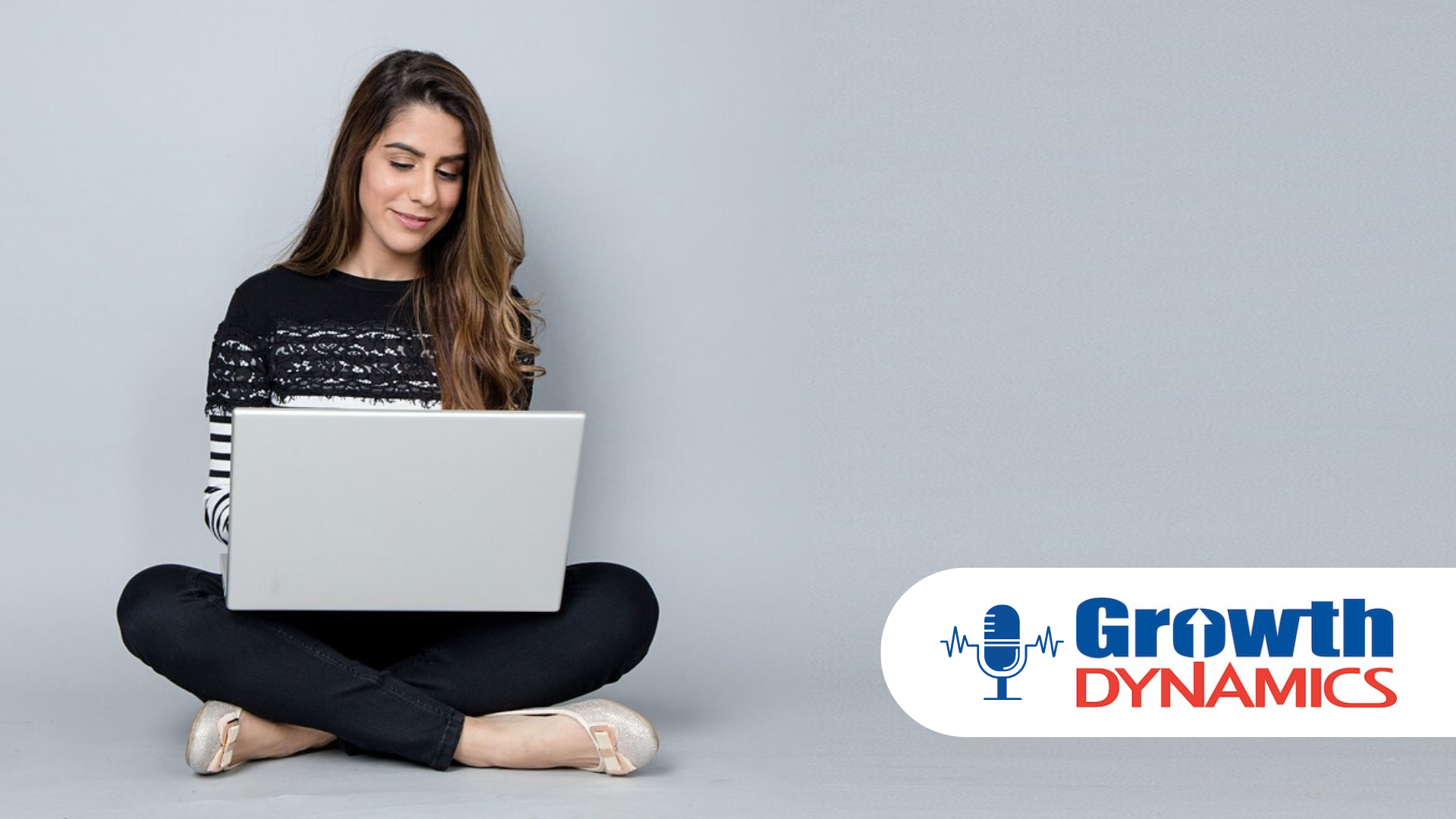 How can you "Act as if" and get yourself on a roll? What changes can you commit to in the next 90 days to help you achieve more success in either your personal or professional life?

"He who is outside his door already has a hard part of his journey behind him."― Dutch Proverb 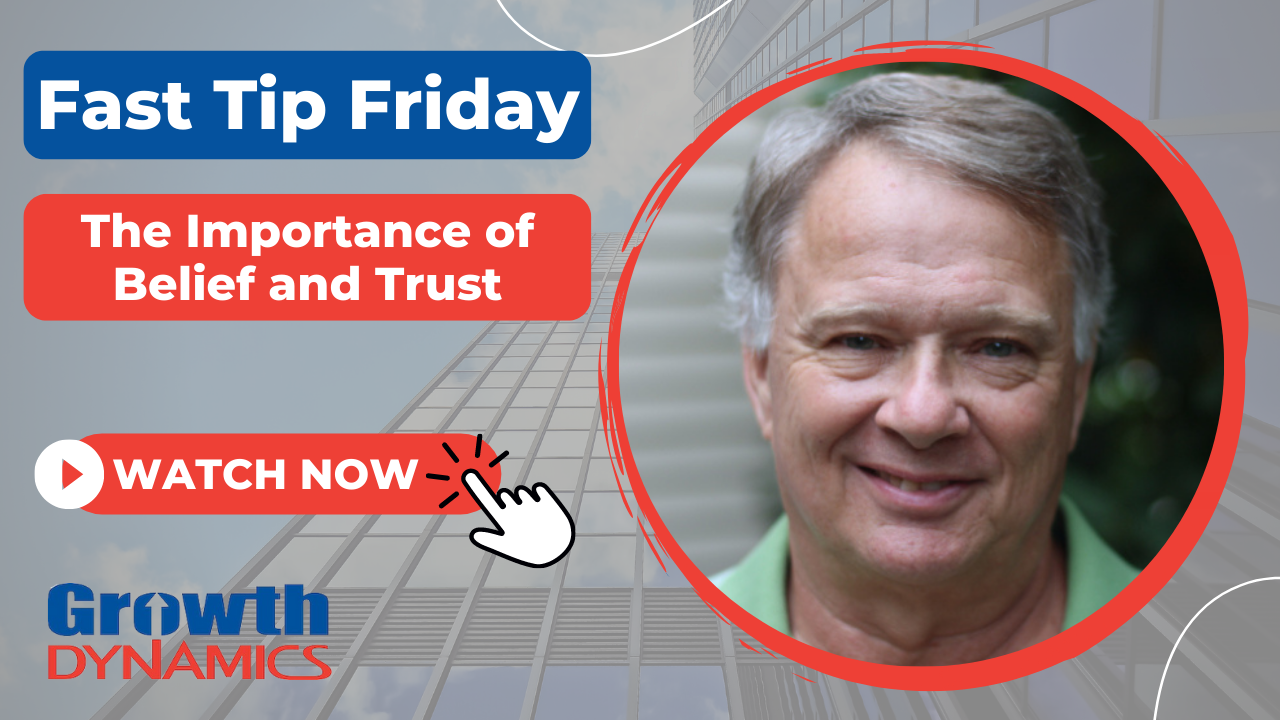 Fast Tip Friday: The Importance of Belief and Trust 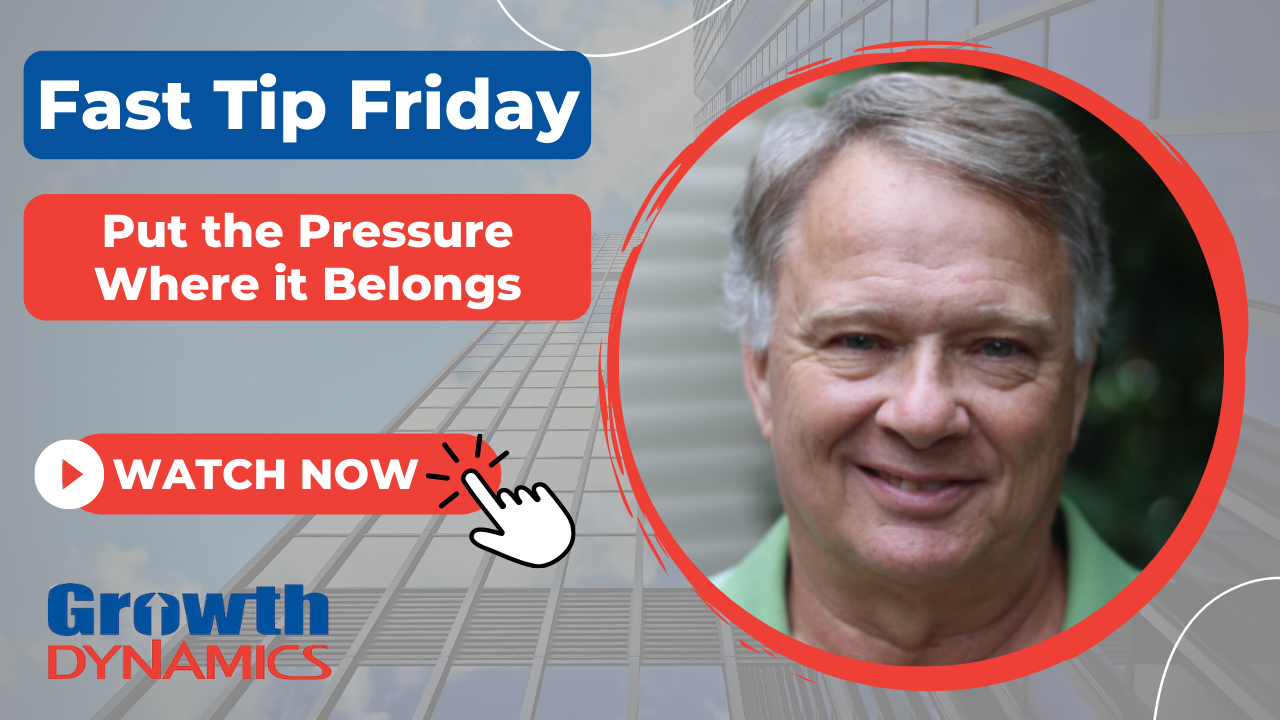 Fast Tip Friday: Put the Pressure Where it Belongs