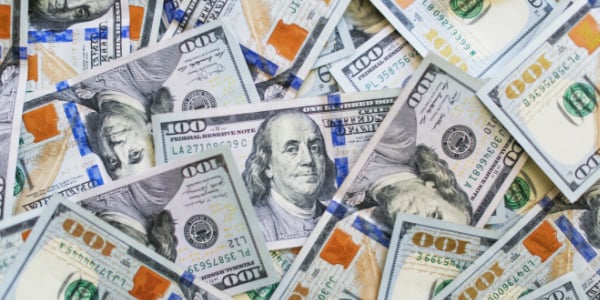 After a busy Monday morning, Corinne was getting hungry and decided to head to lunch. She and a couple of the other salespeople sat down at the diner close to the office and talked shop over their meals. When the check arrived, Corinne opened her wallet and discovered she was a few dollars short of her part of the tab and tip. Someone covered for her, but Corinne started thinking about how often she felt like her commission earnings left her struggling to pay her bills. On her first call that afternoon, the prospect sensed that Corinne was a bit desperate and took advantage of the situation by demanding a deep discount on the order he was dangling in front of her. All Corinne could think about was her experience at lunch a couple of hours earlier, so despite the fact that this sale wasn’t going to pay her very much, she caved in and accepted the deal. Getting a little commission sure beats getting no commission, she thought, and so throughout the rest of week, Corinne found herself accepting weak deals from anyone she tried to sell to. She knew her sales manager wanted better margins, but she was so afraid of not making rent that his message had no impact on her.

Diagnosis:
Far too often sales people find themselves in the same situation as Corinne, feeling financially desperate and at the mercy of their prospects that could sense that vulnerability. When the only thing that matters is getting that next deal, no matter how skinny the deal, salespeople lose control of the process. Corinne knew higher commissions would provide her some financial stability, but she couldn’t see that when the time came to plant her feet and sell stronger. Her fear of no commissions easily overpowered the belief she could walk away from a prospect’s lousy offer. And so the struggle to make ends meet each month continued.

Prescription:
Maintaining margins and price discipline requires the right mindset on every call. Sales people that are financially needy transmit a sense of desperation that seasoned buyers can take advantage of by insisting on lower prices and other concessions. The best salespeople go into the market every day with an abundance mentality that empowers them to walk away when prospects ask for any deal that isn’t fair to both parties. How do you think you would sell if you had a $1,000,000 check in your wallet and could afford to say “no” to an unreasonable prospect? You would more than likely to politely say “No, thank you,” and move on to your next opportunity. Corinne and sales people everywhere need to start each day by repeating this mantra: “I am independently wealthy and I don’t need this business.”

Critical Thinking:
How would you behave if you knew you didn't need any of the business you are currently closing to maintain your lifestyle? 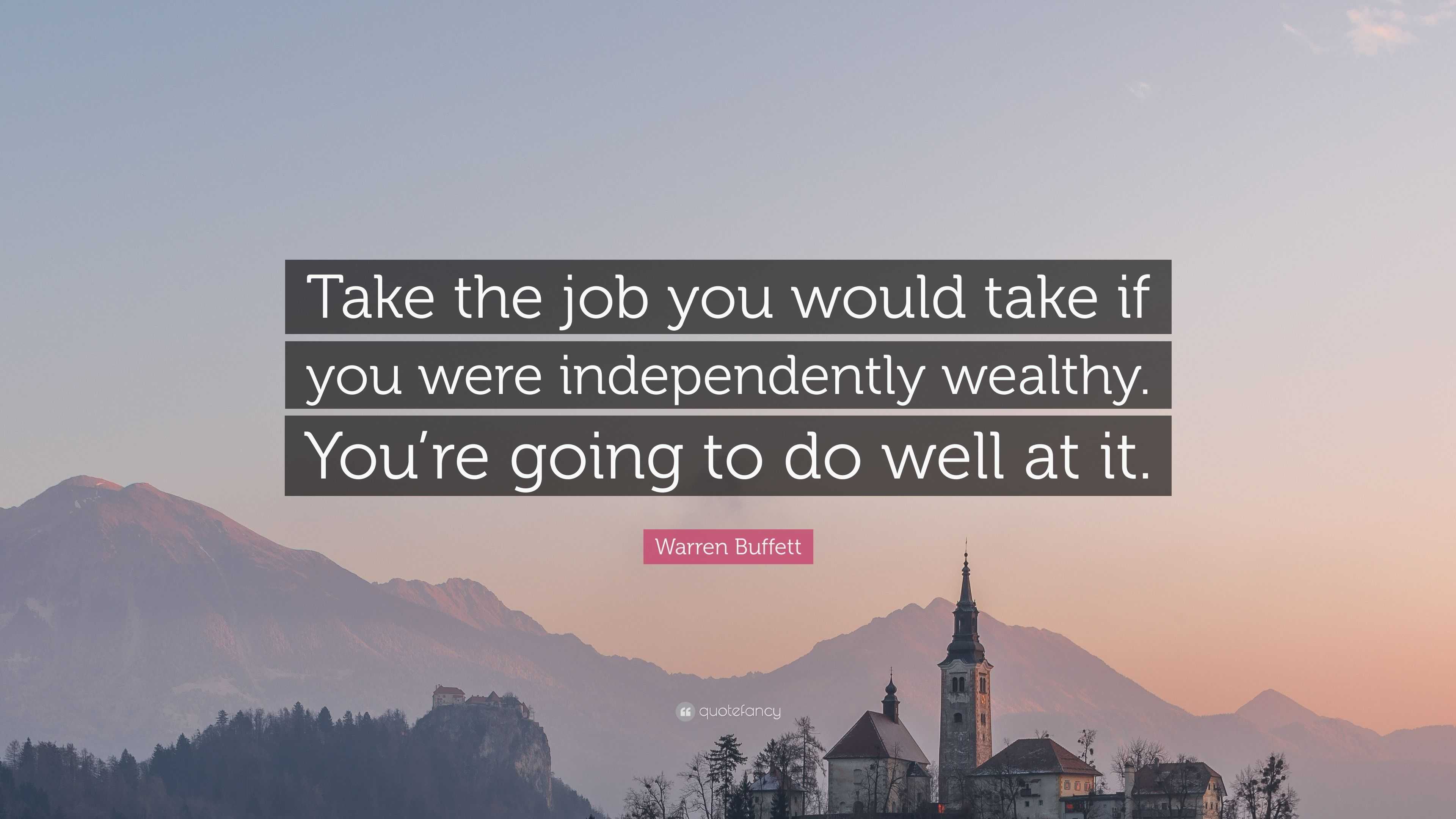 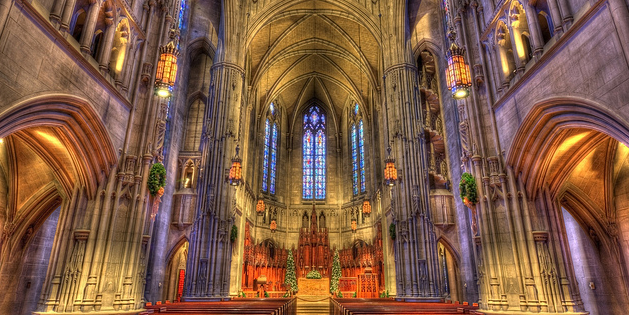 No One Smokes in Church