Podcast: If You Feel It, Say It 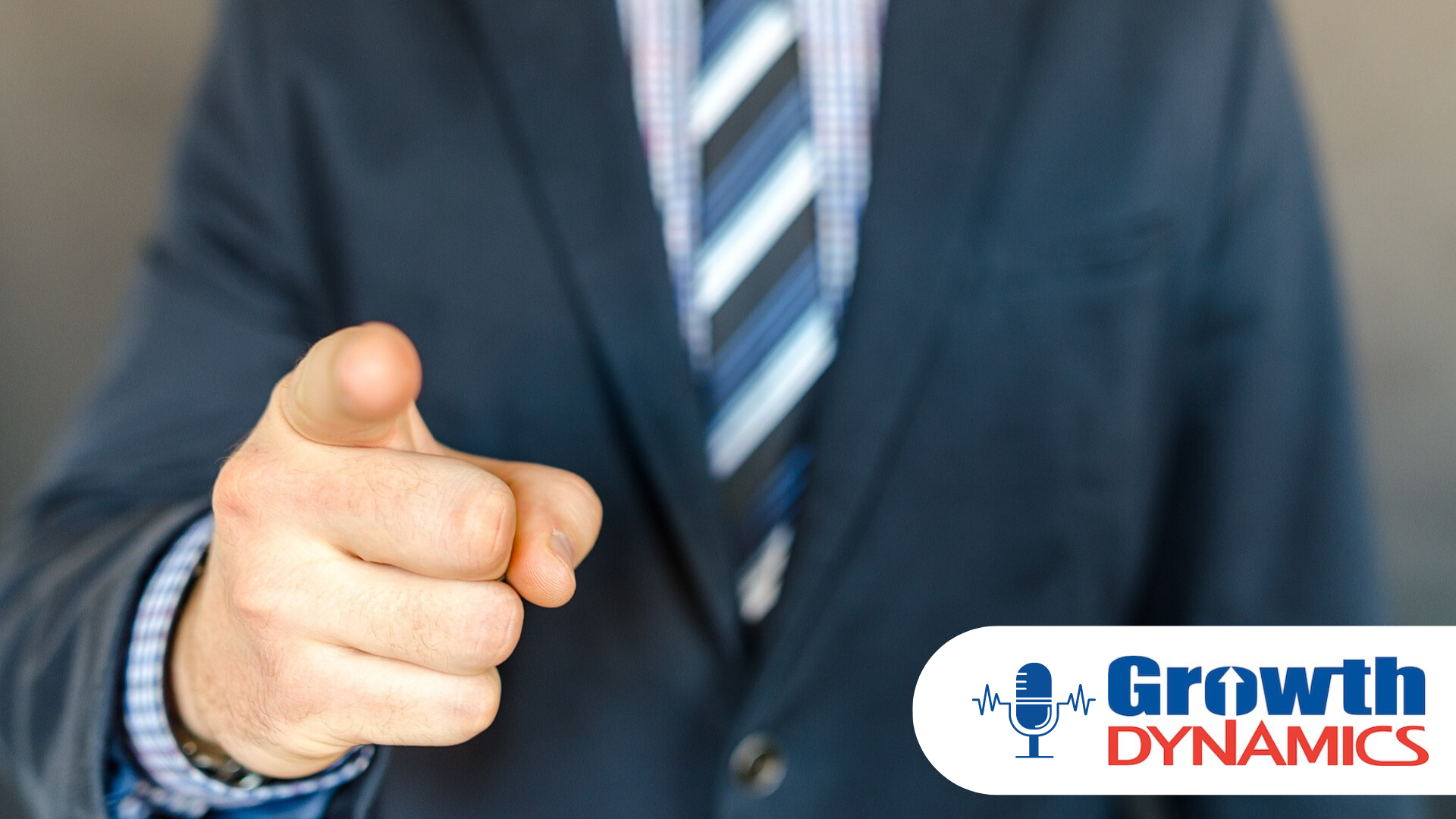 Jackson felt that lump in his throat and just wanted to scream. Big Shot Bob of ABC Engineering did it again; he promised Jackson he would keep his appointment this time after three cancellations or no shows, but his admin was apologizing for Bob not being available once again. Because ABC was one of the biggest firms in the metropolitan area, Jackson just could not bring himself to share his anger at being stood up once again. He slinked back to his car, pounded his fists on the steering wheel and tried to make some calls to set more appointments. Unfortunately, Jackson’s emotional state took him to a place where dialing the phone was almost impossible. Big Shot Bob got him again, and it ruined his entire day.

There are thousands of business development people out there that experience what Jackson did on a regular basis. They get played over and over, but because they are afraid to share that how they feel or better yet, ask if there is any reason to continue pursuing the people like Big Shot Bob, they live a career of victimhood. Jackson was afraid to walk away from ABC and risk losing the opportunity to do business with them in the future, so he felt he had no choice but to take the abuse of his time and value in order to keep the possibility alive. So instead of losing one opportunity, Jackson also lost all the energy for that day and the next three or four because Bob got him so off his game. Jackson’s emotions got in the way of changing game and allowing Jackson to keep winning.

Because we are trained from an early age that the customer is always right, or that a bird in the hand is worth two in the bush, Big Shot Bob knows the people that try to call on him will accept his boorish behavior in order to keep potential business alive. By having the courage to ask Bob if there is any real chance to sit and talk business, Jackson could have smoked out Bob’s game and moved on to better, and possibly more professional, relationships. It is not unprofessional to share your feelings, but it must be done appropriately. Jackson could have said to Bob that he felt like there was no opportunity there at ABC, and that if that was true, Bob could comfortably share that with him. Until Jackson learns to toughen up and ask what is really going on he will continue to let others control his destiny.

Have you ever experienced something similar to Jackson? How did you handle the situation and how is that situation doing now? What do you think you could have done differently?

“Business opportunities are like buses, there’s always another one coming.” – Richard Branson

THIS WEEK: Please share your Top 3 Goals for this week and the GD tactics you plan to deploy 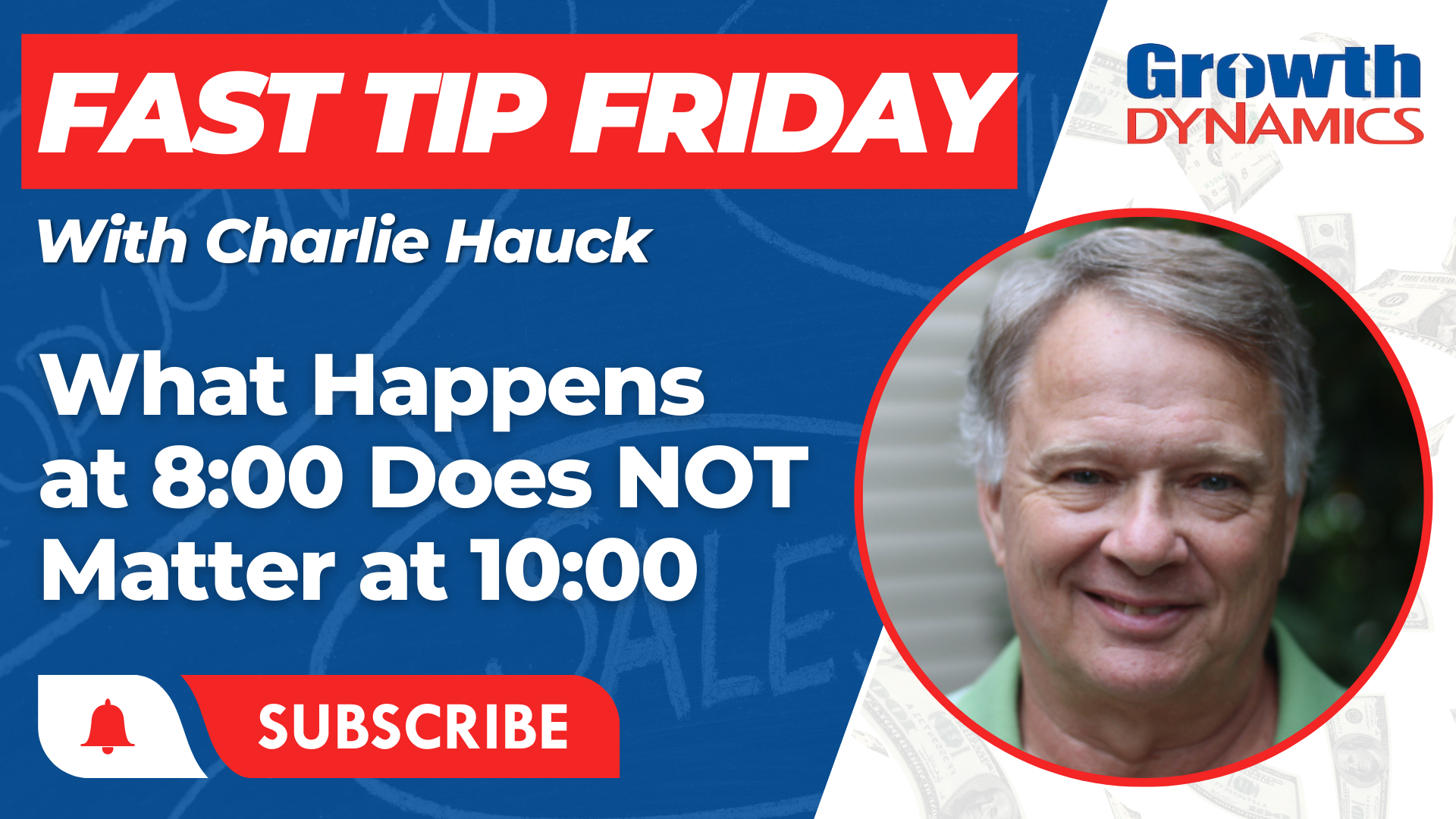 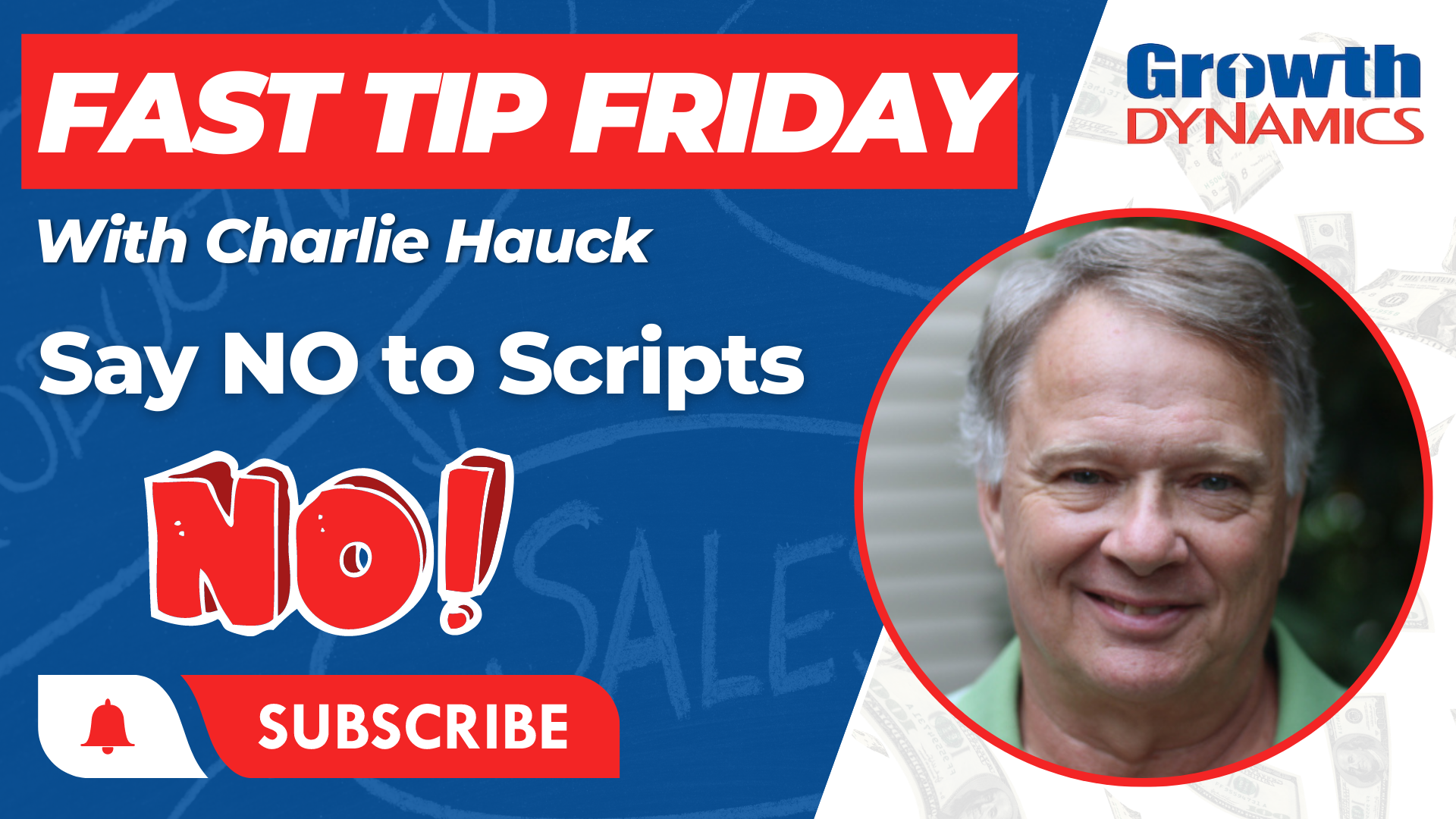