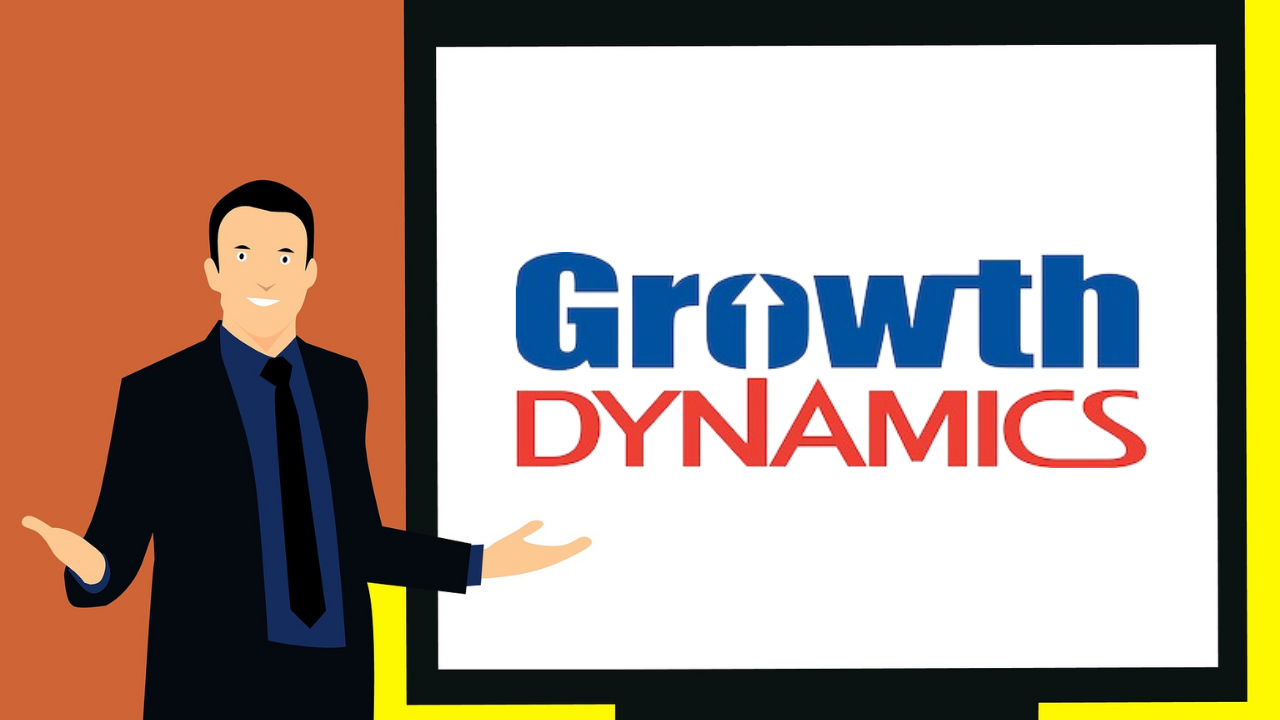 How did it happen again? Ed believed he nailed that presentation and felt he’d been as prepared as he could be for any questions the prospect could have had about his company’s latest technology.

The R&D folks had given him reams of testing data---all positive---so there was no question that they were introducing a winner to the market place. Wanting to gain traction as quickly as possible, Ed’s calendar was full of appointments with both existing customers and new prospects too. With high activity levels and a commitment to product knowledge to match, success was all but guaranteed. So why wasn’t Ed scoring any follow up appointments? Why was his well-rehearsed presentation leaving prospects cold?

Believing that having all the answers wasn’t sufficient, Ed felt he should also know all of the questions his customers might or should ask about the new product offering. When Ed met with prospects, he believed he could be most effective by sharing all he had learned and teaching them things they hadn’t even thought of yet. So Ed’s best laid plans actually disengaged the people he was trying to help. Too often sales presentations are so “seller-centric” that prospects can feel disrespected or dictated to by the lack of opportunity to participate in the sales process. In a way prospects can feel like they aren’t given a chance to have an opinion or an option about what will happen next. Ed’s intense preparation didn’t allow any room for the prospect to have his own reasons to buy.

Any sales process that focuses more on the seller’s perception of what creates value than on the prospect’s problems and priorities is bound to repeat Ed’s story. People buy for their own reasons, not yours, and the best salespeople work a system that facilitates the prospect sharing those reasons. Ed was so driven by product knowledge and detail that there was no way to emotionally engage his prospects on a level that would create urgency and a realization of how valuable this new product could be for them. You must find out what worries your prospects, what frustrates or upsets them, what confuses or overwhelms them in order to connect your features and benefits to their world. And you have to use questions rather than rehearsed statements to accomplish that outcome.

Give it a thought, but when should you be presenting? Before the deal is closed or after? What's going to get you to the point where presenting makes the most sense?

The audience never complained of a presentation or speech being too short. 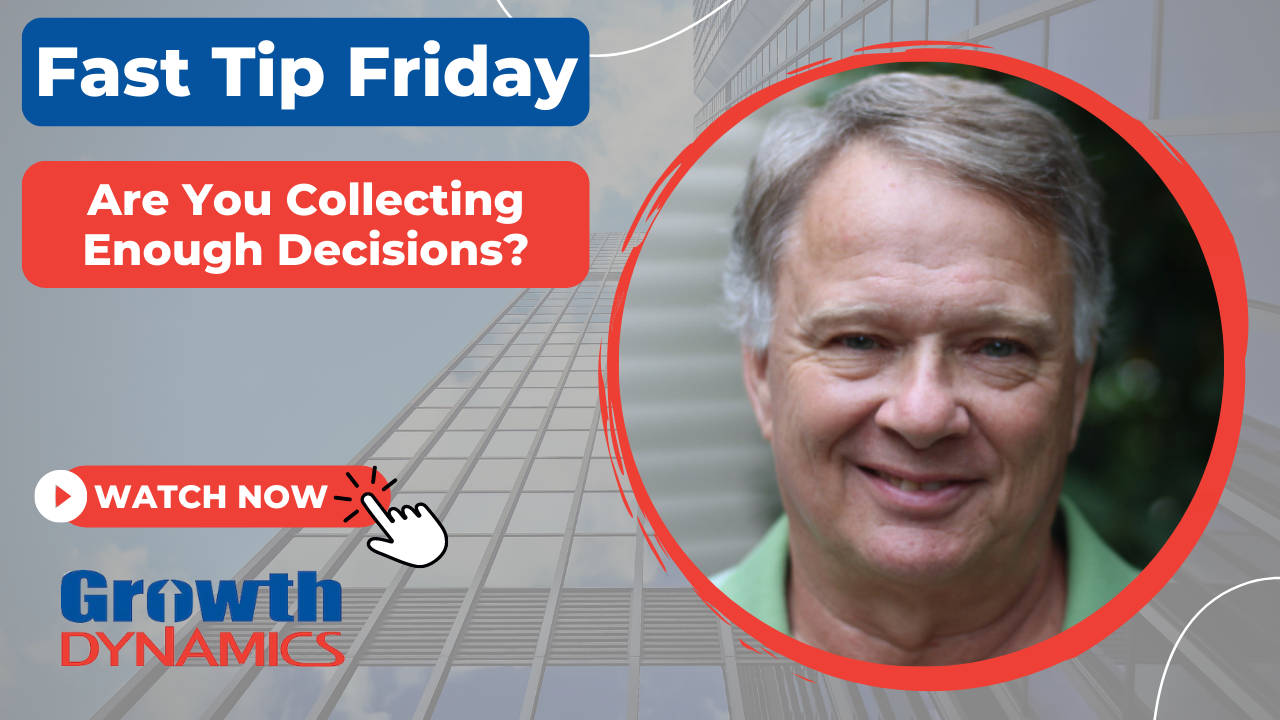 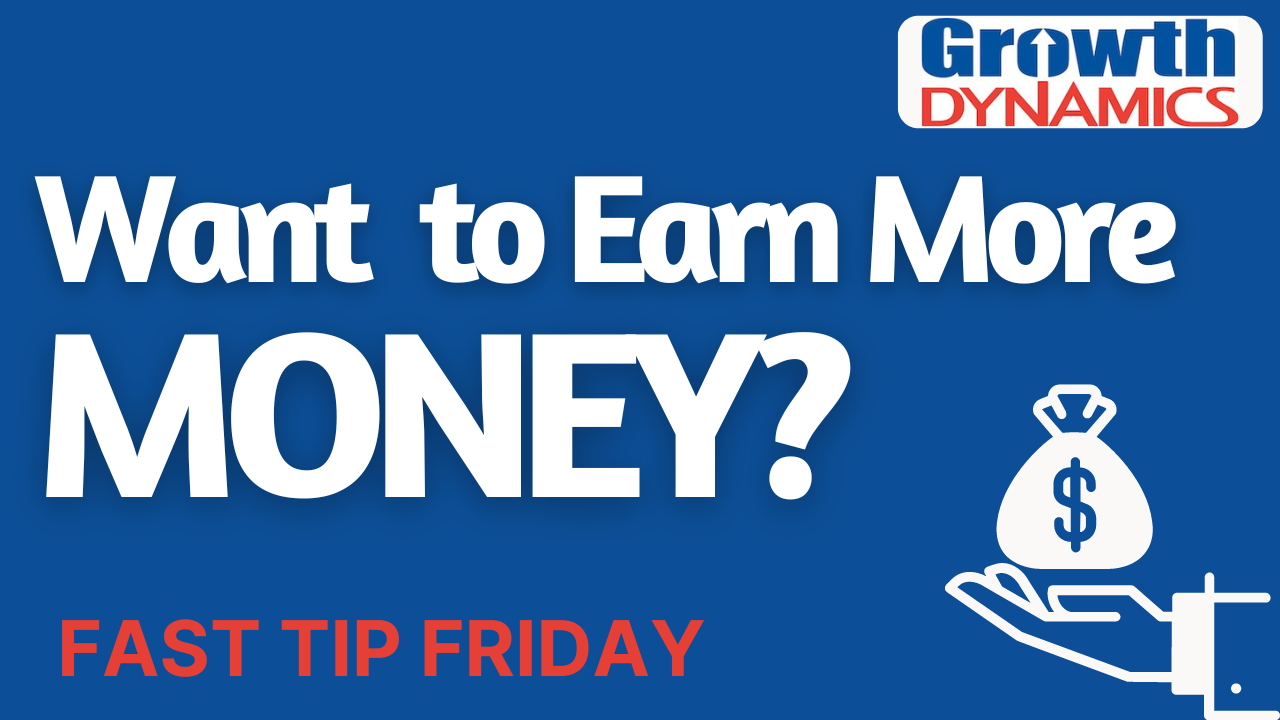