Podcast: Not Everyone Qualifies

Sophia loves selling. She loves it so much that she enjoys trying to sell her products to anyone that will listen. Her philosophy is: “No stone should go unturned.” Over the years, the number of prospects she has contacted, presented to and worked up proposals for have always been the highest in the company, but her sales results place her in the bottom quarter of the sales team.

Sophia's problem now is that a new sales manager has been hired to replace the friendly, tolerant one that applauded her high activity level. Her new manager has reviewed the CRM data and hinted that Sophia needs to make a change in her process. She expects results, not tons of presentations and the unprofitable efforts required of the back-office. To say that Sophia is nervous about her future is an understatement, but she only knows the one way. Her plan now is to sharpen her pitch in the hope that more of her prospects will actually buy sooner or later. “It's a game of numbers” and Sophia figures the way to win more is to be more convincing with as many people as possible.

Like many people that get into sales, Sophia loves her products, loves talking to people and loves helping them succeed. She’s not concerned with who they are, what their title is, or how far from the real decision maker they are as long as they show interest in her features and benefits presentation. Sophia figures her enthusiasm and awesome offerings will excite them enough to tell the right person in the company about her and her solutions. She believes that she can create enough of an impact by just presenting, and this overrides any concerns she should have about the individual's ability to actually do business with her. Sophia’s mindset is the longer they let her talk, the more qualified they must be – attention equals interest. But there is never any thought about how unqualified the prospect might be.

An age-old tenet of business is “Time is money” and this holds true for salespeople too. There is always an opportunity cost to everything we choose to do. Think: If I weren’t doing this, what would I be doing instead to improve my results and meet my goals?

Too many salespeople believe the myth that the salesperson must qualify for the prospect, but the opposite is the truth. Until you qualify someone for the effort of a presentation or proposal, they should be considered nothing more than a suspect. Many unqualified suspects will steal your time, your mindshare, your free education, your pricing and anything else you mistakenly offer them.

It’s fine to have a brief conversation with any suspect to do some fact-finding and discovery. But to be efficient and effective in sales, one must resist the urge to invest too much time in a suspect until they have met four critical requirements that elevate them to a true prospect or Sales Qualified Lead (SQL).  They must have:

Should you find an individual that sounds convincing and has two of the four criteria mentioned above, that person is still just a suspect. To be a killer salesperson you must spend your time with people that are truly qualified as prospects and avoid Sophia's sales practice of hoping to sell something to someone by talking to everyone.

It is very easy to get caught up in the excitement of interested prospects. How do you make sure you are talking to a SQL vs. a prospect or even worse, a suspect?

“The greatest gift you can give someone is your time, because when you give your time you are giving a portion of your life that you will never get back.”  ~ Unknown

“You only have so much emotional energy each day. Don’t spend it on things that don’t matter or on people who don’t value you or your time. Be discerning.”  ~ Di Riseborough 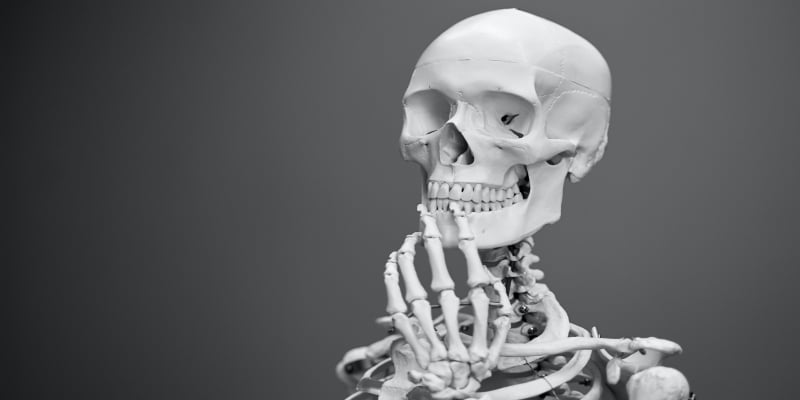 Podcast: The Voices Inside Your Head 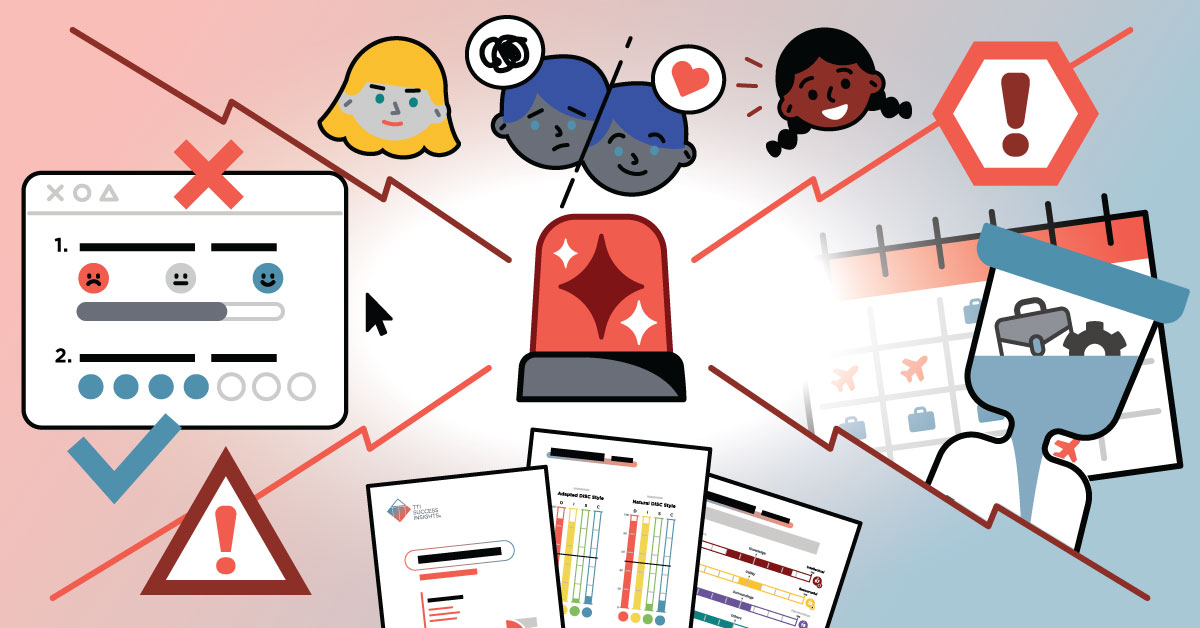