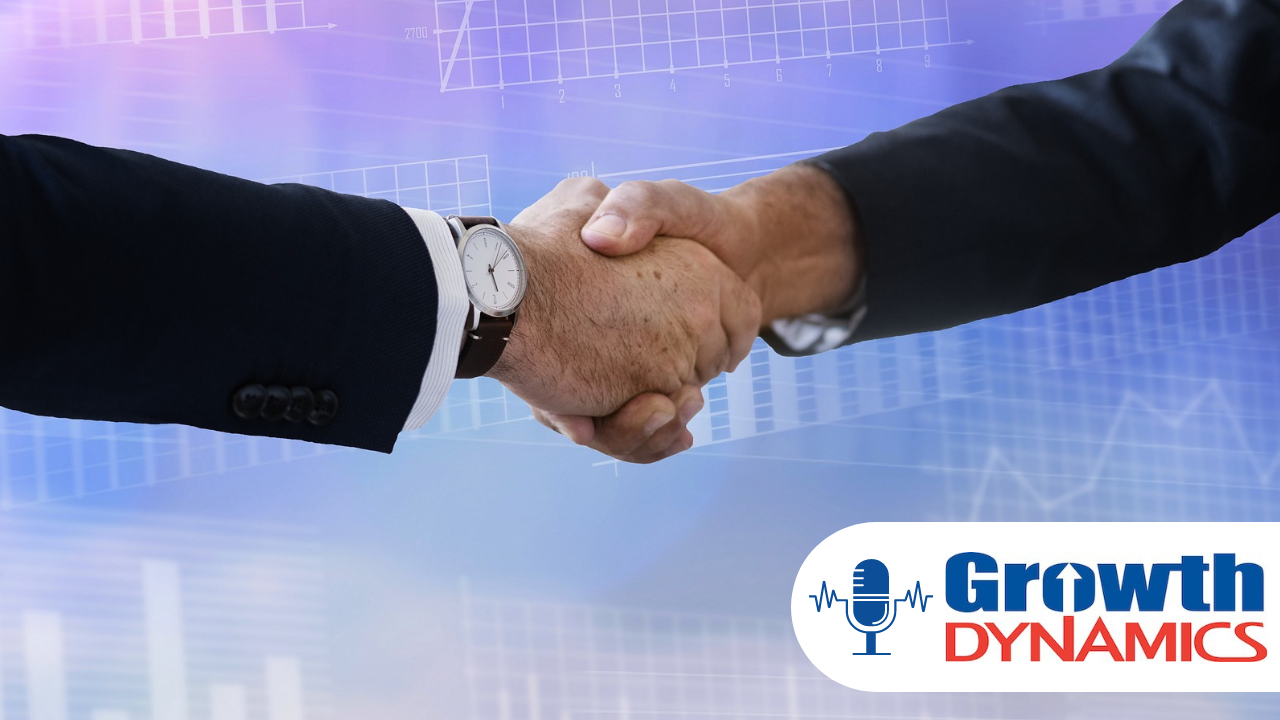 Justin was spending some time off around the holidays thinking about his 25 years in sales. There were many things to be proud of, but after a bit of soul searching, he was forced to admit that he thought he'd be a bit further along financially by now or perhaps have a more prestigious title or even work for a better company, considering the two and a half decades he was reflecting on.

Staying true to his belief that he had to sell himself first, Justin had lots of relationships in the business community. There were plenty of people who called him when they had problems or especially when they needed a favor. Everybody loved Justin. He just wondered why all that love hadn't turned into the success he wanted so badly.

Diagnosis:
Justin's efforts to "sell himself" actually worked, but not the way he thought. By being there for whatever the customer requested, or by offering to "earn the business" of his prospects, Justin had done little more than make himself a high-priced errand boy. His efforts to make sure the customers felt like they could ask for anything and he would deliver only devalued Justin in the business relationships he had developed. Justin lived on the hope that all this goodwill would win the day when a competitor dropped the ball. He got all the love he wanted, but that love wasn't doing anything besides making Justin feel good.

Prescription:
Justin should understand that talking to people will get you friends, but listening to people will develop trust and, in turn, develop a reputation as a business adviser. But in order to listen, salespeople must first ask clients and prospects some questions. Justin spends too much time working on being liked but not enough time finding out what it would take to do business. To uncover these facts, sales professionals must ask tough, sometimes uncomfortable questions, and Justin needs to realize that process is what would have created profitable relationships.

Share a time when you know you were being a Justin.

It’s very easy to not do what you know you needs to be done, but if you don’t do those things, you’re going to end up coming up short

So how do you put road blocks in the way to make sure you are not a Justin?

“You have brains in your head. You have feet in your shoes. You can steer yourself any direction you choose. You’re on your own. And you know what you know. And YOU are the one who’ll decide where to go…” Dr. Seuss

“Never throughout history has a man who lived a life of ease, left a name worth remembering” President Theodore Roosevelt 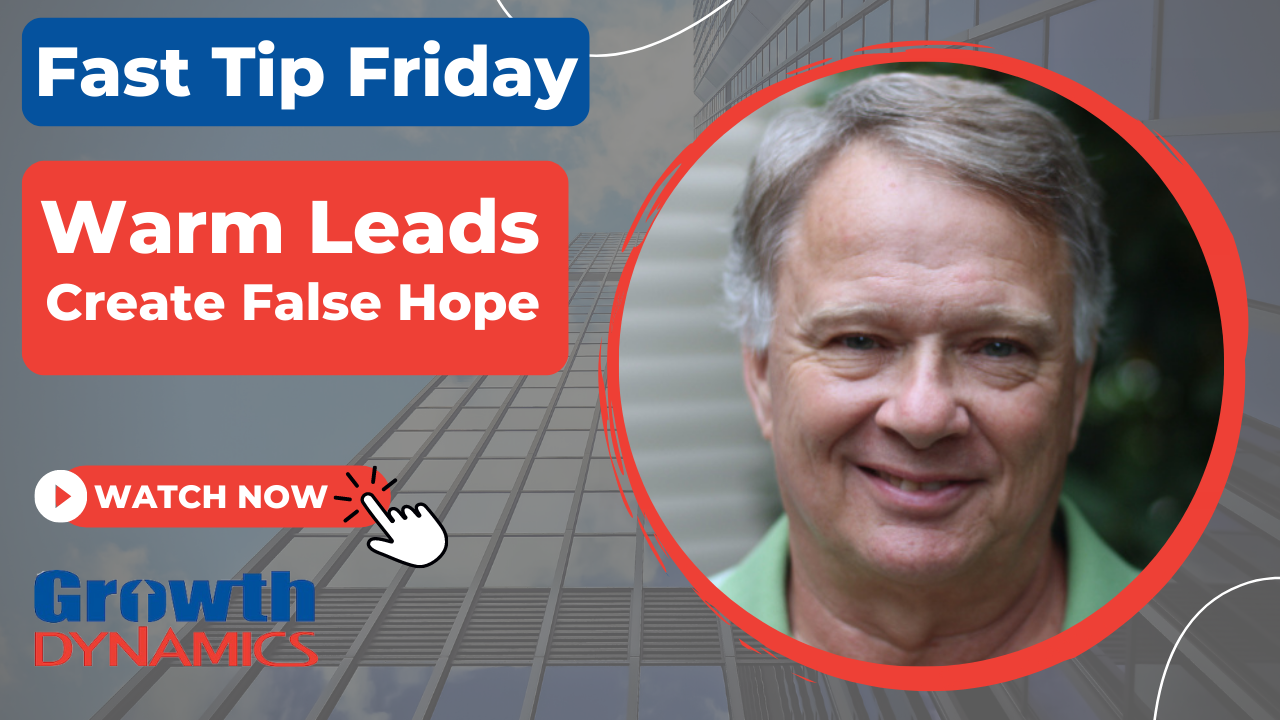 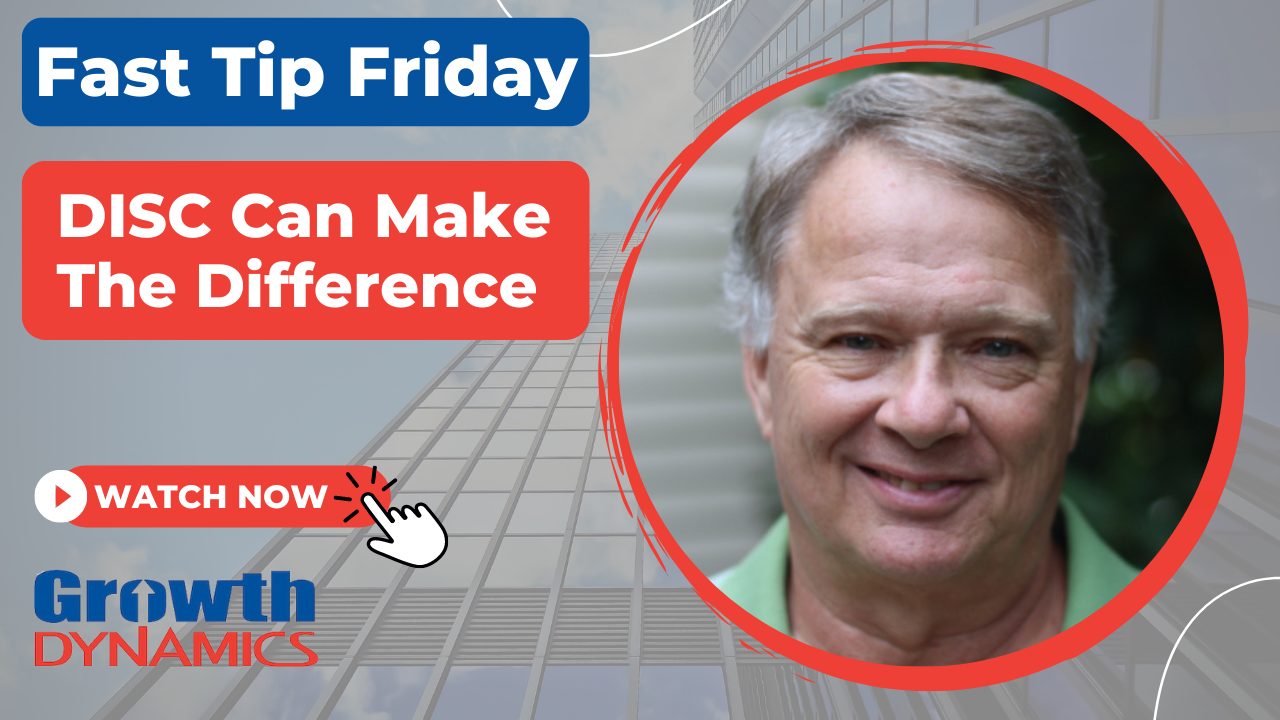