Podcast: Silence is Golden, Even in Sales 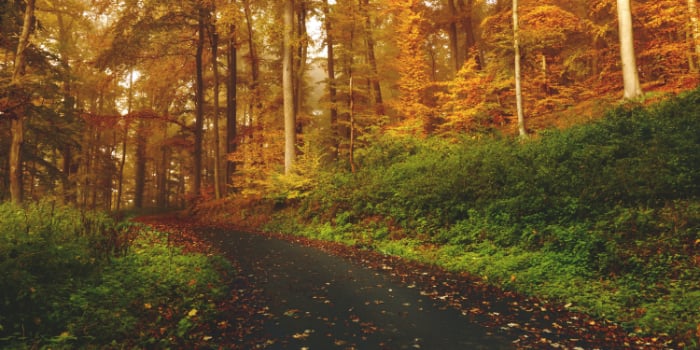 Roger could not believe what he just heard. The conversation with one of his most challenging prospects ground to a halt after Roger had asked if the deal just did not make sense. Despite the fact that this was one opportunity that could significantly impact his bonus, Roger just could not think of one more thing to say. So, he just stood there and contemplated how he swung and missed again. “I guess I have to accept your program, so let’s write this up and get that first order in here next week.” What just happened, did someone else walk into the office or did a dream just pop into his subconscious mind? The deal just closed, and Roger was not talking when it happened.

Diagnosis:
Many salespeople believe their job is to convince someone, maybe even everyone, to buy from them. All that time spent learning features and benefits had to be valuable, and sometimes the prospects even seemed excited to hear all that propaganda. Roger had run out of ammo, figured he was dead in his sales process, and with nothing else to say he had nothing else to do but shut up and take the bullet from the prospect. His silence was the move of another failed pursuit, or so he thought. How could he get the order if he did not convince this guy to do what Roger wanted him to do?

Prescription:
Although there is a time and place for some old feature and benefits sales stuff, selling is not when it should take place. That is fundamentally providing free consulting to your customer, which may also prove more beneficial to your competitor. By remaining silent you switch the pressure to make the final decision to the prospect. They hear nothing from you, and the pain of dead air compels them to make the next move. If the deal is right, the deal will happen with them doing the closing. Talking more is not selling more, in fact it is often undoing some of the good progress you made earlier in the process. Let silence work for you by keeping quiet and letting the prospect deal with all the dead air pressure. Roger won by not convincing or selling..

Critical Thinking:
Have you done this recently? What happened? Or are you one that likes to fill the dead air and needs to remember to slow down and enjoy the silence? What do you do to make sure you don't fill the pauses? Photo by Sebastian Unrau on Unsplash 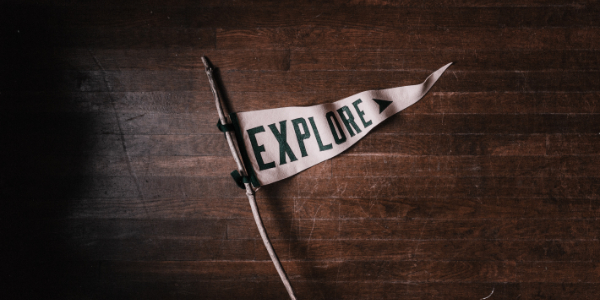 Podcast: If You Do Not Ask for More, You Should Not Expect to Get More 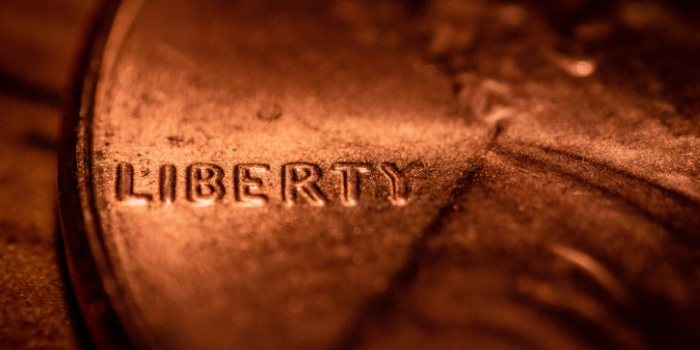