Elizabeth had just gotten the call every sales person hopes for each day. A target account in her territory reached out and asked that she come right away to help them with a big problem. Knowing her technical expertise could be very valuable in this situation, Elizabeth felt sure that winning the project was just a matter of not making a fatal mistake. Her competitive fires were stoked and her confidence at an all-time high as she made the appointment to be there three days later. Despite the repeated requests for her to drop everything else she had going, Elizabeth held firm and kept the date she asked for at the outset of the conversation. She had seen this movie before so this time she was determined to keep her emotions under control and the prospect on a leash instead of rushing head long into another disappointment.

Like many less disciplined sales people, Elizabeth's emotions and inability to control them led her down this road many times before, only to find out she had been taken down the path to nowhere. The prospects all know how to hook eager sales people that think a frantic call for help means that someone has to buy no matter what. "We need to place an order right now," and "price isn't an issue" were the lines she had fallen for early and often in her career, and Elizabeth made a commitment to learn that lesson once and for all after spending a commission she hadn't earned yet. So whenever she encountered what sounded like a "blue bird" opportunity, Elizabeth stopped long enough to assert control over her emotions and the process.

By forcing herself to ask questions where perhaps she didn't want to hear the answer, Elizabeth was able to get the prospect to discover how much they really did need her help. The questions she employed helped the client figure out how expensive it really had become to do business with the competitor (the one that promised everything was "no problem"). Instead of rushing in with a demo or presentation full of surefire features and benefits, Elizabeth controlled the entire process, made sure she followed the rules of engagement and did not agree to a deal that wasn't in the best interest of her firm.  Phrases like "help me understand" and "What do you see as the best timeline" allowed the prospect to give her the information she needed to make sound business decisions. She had been right; Elizabeth ended up getting the order because she had made sure she didn't screw this one up by going too fast.

Can you think of ONE situation where you should have slowed the process down before moving forward? Would your outcome have changed had you slowed down to speed up?

From the interwebs: Building business is like the race BETWEEN the hare and the tortoise. Steady consistency tops erratic speed. 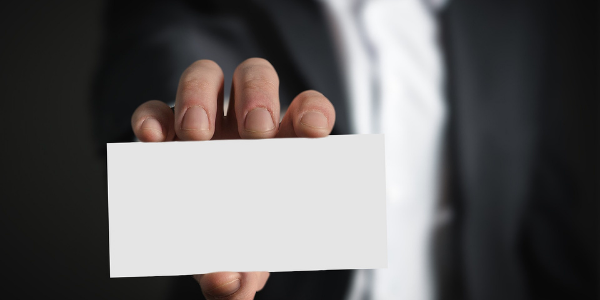