Podcast: Is Experience the Best Teacher?


Pierre’s first year in sales flew by faster than he realized. When he started in mid-January Pierre learned that sales success required more than a big smile, a firm handshake and a glossy brochure. What Pierre did not learn is what else he needed to learn to be consistently producing at the rate of the high performers in his company. What grew even more aggravating for Pierre was that now 10 years into his career he still had not learned what he needed to do to become a sales leader. Yes, Pierre was selling more, but no, Pierre still felt like there was lots more he could be selling with all his experience.

Diagnosis:
There are many Pierre’s on sales teams all over the country. These people like sales, work for good companies, sell reliable products and they are ethical and honest professionals. Their employers often rely on having a stable of producers like Pierre that are predictable if not spectacular, and decide that it is just easier to keep living with Pierre than attempting to replace him with someone that just might have more potential. Pierre basically has been told that good enough is good enough, and if he wants to become more productive, he must figure it out on his own. Some companies invest in some feature and benefit training and expect that to be the magic solution to sales superiority. Pierre has bought in on this and finds himself struggling to turn all that time and effort to become a product specialist less than effective. Doing the only thing he can think of to grow his book of business, Pierre is now spending 10-12 hours a day working his territory but wonders how long he can keep that up.

Prescription:
Pierre needs to understand that sales is a process of collecting decisions and managing the time it takes to do so. Instead of a guy with 10 years accumulated experience, Pierre is a guy with one year’s experience ten times. To grow in sales, you must spend time looking at your results to find out what did work, but more importantly what did not work. Finding a sales coach that will be honest and supportive is more likely to get Pierre off his merry go round of average production than just working harder. Some companies provide these support services to their sales teams and some do not. Pierre must decide whether to invest in himself or be satisfied with the lifestyle his sales success supports financially. There are relatively few sales professionals that have figured out how to be a High Producer on their own, and those that make the decision to invest the time and effort, and sometimes their own money, to grow and become more successful typically find the answers they are looking for faster than experience will teach them.

Critical Thinking:
What was one lesson that you learned that changed the trajectory of your career? When did you learn this lesson? 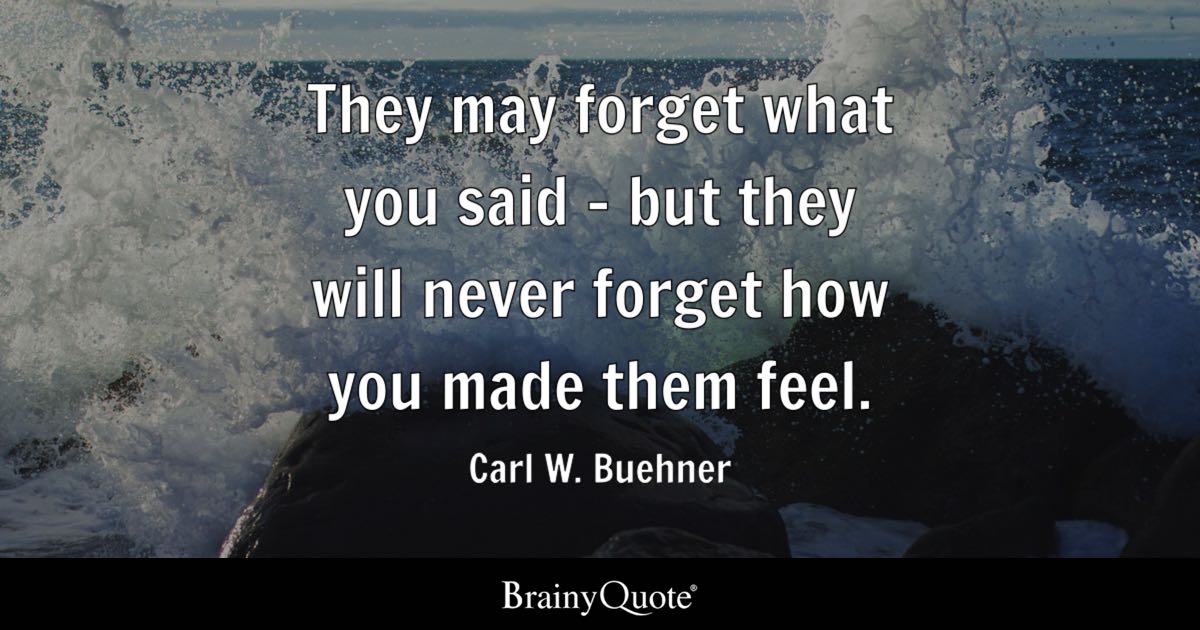 "Tell me and I forget. Teach me and I remember. Involve me and I learn." Benjamin Franklin.

Photo by Olena Sergienko on Unsplash