After a long sales process finally appeared to be coming to a successful conclusion, Paul was breathing a sigh of relief until his client decided he wanted to extract some sweat from Paul for the win. Just when he thought it was over and done, the regional vice president chimed in with one last contract change that he claimed was a deal breaker if it wasn't accommodated. Once the shock and anger had subsided, Paul collected his thoughts and recalled his training that brought this exact situation up in a role play scenario. "Fool me once, shame on you. Fool me twice, shame on me" was the sound echoing through his brain as Paul was sure not to be the fool another time.

Last minute deal breakers have been a favorite tactic of prospects since the beginning of sales history. Buyers like to take advantage of an emotionally charged salesperson that is so close to cashing in that they sometime relish the thrill of throwing in a last minute curve into play. These eleventh hour demands can be critical points for closing a deal, so they should never be taken lightly. But they can also be the last play in a battle that makes a good deal just another expensive sale that has to be delivered at a lower price. Paul was standing right there and was sharp enough to realize it.

Getting his emotions back under control was the first best thing Paul did after getting the surprise request. Once he had regained his equilibrium, Paul could start to protect the good work he had already done up to this point. Rather than arguing about what a good deal he had already given them, Paul asked the critical questions that would determine the real truth about the prospect's intentions. First he discovered if the demand was a make or break reality with a "If we can't meet this request does that mean it's just over and it will never ever happen?"

With the conversation back open again and the answer now on the table, he knew now what would happen if he didn't agree. So Paul now had to work to make sure that he only had to close this again one time and one time only. Before taking the change back to his manager for final blessing, Paul had to be assured that this was the real last condition to be met. So pulling from his training he asked firmly, but politely, "If I get this taken care of, what happens next?" When the prospect answered in a manner that assured him of his sale, Paul did a final gut check and asked the words he often regretted not getting out of his mouth before, "Are you sure?" With an extended hand and a confident nod, the client replied, "Yes, now can you go get this order placed please?"

Final Thoughts for the Morning:
“The most unprofitable item ever manufactured is an excuse.” – John Mason

THIS WEEK: What are your three most important goals for this week? 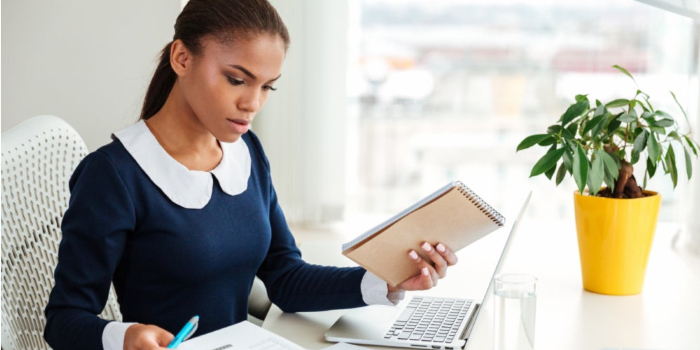