Critical Thinking:
Have you made the same mistakes as Linda? Have you presented more options to a client or prospect in hopes that you will gain MORE business?

The Drill:
Final Thought for the Morning:
“When your values are clear to you, making decisions becomes easier.” ~ Roy Disney
Be stronger than your prospects when it comes to decision making. 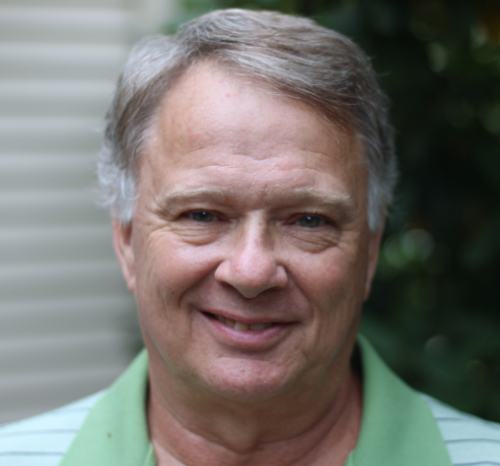 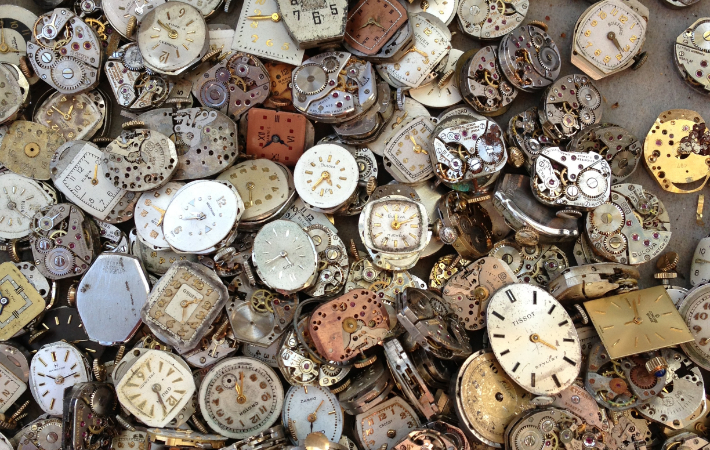