Lauren hated watching the network news or seeing the latest news flashing on her phone. It seemed like the "Big Story" everywhere was another mass shooting, a political meltdown, a plane crash or other sad story. The positive outlook Lauren typically brought to each day had always kept her going no matter what she encountered in her business development activities. But now, so many people she spoke with apparently felt like there was so little certainty left in the world, and some of them wanted her to join in their negativity. Looking at how hard she was working just to maintain some positive momentum, Lauren began to have some doubts of her own about the future.

Anyone involved in business development or sales will experience days that leave you feeling as if there is no hope or reason to fight the fight, even when times are good. So when the economy is on unsure footing, the news sounds like no one is certain of anything anywhere, and some of her own relationships were falling victim to the circumstances.

No one is ever immune from the noise and attitudes of others that have decided that true success is just too hard. Her positive attitude was being challenged by those she encountered that decided that just cruising along and doing just enough to keep their job was good enough. The real problem is, if you hear something enough you just might start believing it.

By reminding herself that her actions and her attitude are the only two things she could totally control, Lauren was able to turn off the ding of the news and the noise from those that had thrown in the towel. There was still a market out there that needs the services she was offering,  and she figured if others had given up that her opportunity had actually expanded. When many decide that scarcity is an acceptable excuse, a few can benefit by seeing the abundance.

Lauren began each and every day repeating a mantra that was more powerful than the negative news, and consequently her activity increased, her focus became clearer and her decision making became stronger. The words she chose were simple, but at the same time empowering: My "will" is always stronger than their "won't".

Fill up your tank with Determination and make it work for you Every Day.

Come up with your own mantra to help you stay out of the negativity! Write it down. Print it and hang it up in your house, post in your car and at your desk. Please share with us the mantra you are picking to keep you going.

If the word "attitude" has become a cliché to you, then maybe it's time to evaluate your DESIRE, COMMITMENT, OUTLOOK and RESPONSIBILITY. 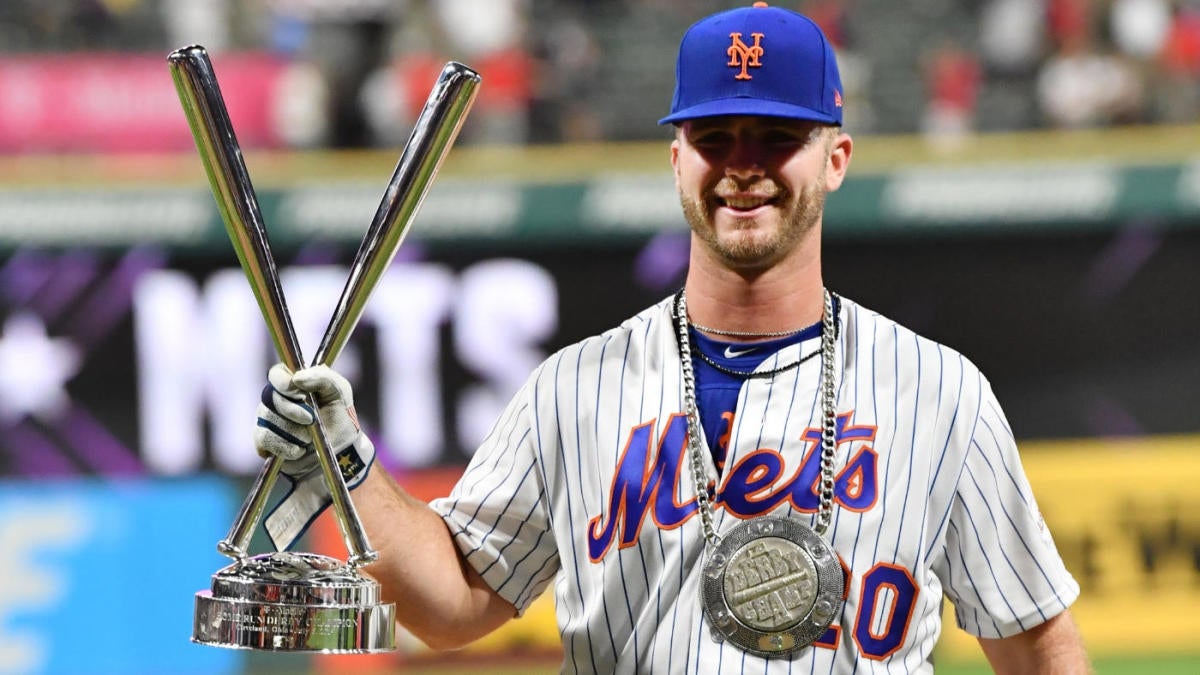 A Home Run: How the Right Data Can Help You Hire Your Ideal Salespeople