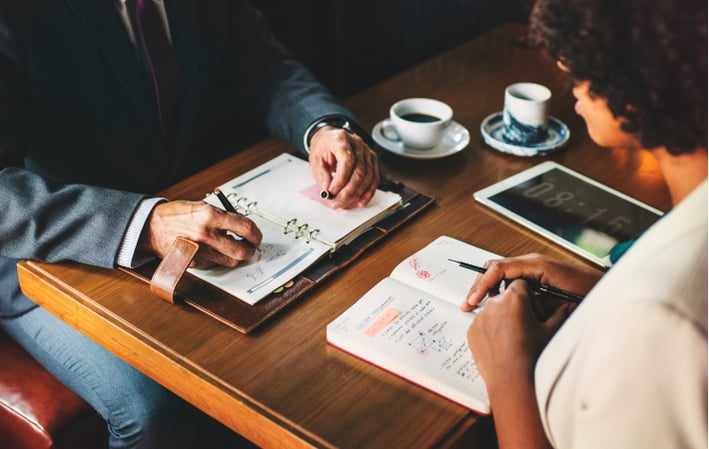 Jennifer had just returned from her ten-year high school class reunion where it seemed that many of her classmates had some fancy "professional" job. The question "so what are you doing now?" had become almost too painful to answer when she told her former classmates that she was in "sales". No one seemed to respect her role in business development as an account manager, with some even going so far as to say, "I thought you wanted to become an English teacher, what happened?" The truth was Jennifer had tried teaching for a few years, but soon realized that she would never be happy spending the rest of her working days confined to a classroom. Now Jennifer had to get herself pumped up to start a new week, but the negative head trash from her peers had her wishing she could go back to bed.

Since her early childhood, Jennifer had been programmed that sales people were less than honorable and that it was OK to lie to them. After all, 'they all lie and cheat when they try to sell you something so why not do it to them?' But the truth is everyone has a need for products and services, and professional sales people are often the first contact point when they try to satisfy those requirements. In fact, until someone sells something to someone else and all those fancy "professionals" she met at the reunion would have nothing to do if someone was not finding them new clients!

Managing the records playing in the head of a sales person takes conscious effort from both the salesperson and their manager. The sales profession is one of the most highly rewarded fields a person can pursue because of all the financial, personal and professional benefits. Some have said that everyone makes a living selling something.

In fact, Jennifer had recently talked to some of her "professional" friends that had just been told that they too were being asked to find new clients for their firms. And the biggest problem for them had suddenly become the worry of how to go out and actually do that. Jennifer already had a big jump on them because professionals of all kinds only need remember that business development is simply about having conversations with people about their business issues or priorities.

Of course, there are many times where there isn't a good fit and your company can't help them, so the frequency of "No" is often higher than what most people hope it is. But since this is only about the business fit, it's not personal and shouldn't be taken that way. Only in this fashion can anyone in business development understand their true value and skills as a "Sales Person".

What are some of the best and worst reactions or treatments you have received being a salesperson? How do you ignore the negative and embrace the positive?

If you are not willing to risk the unusual, you will have to settle for the ordinary. 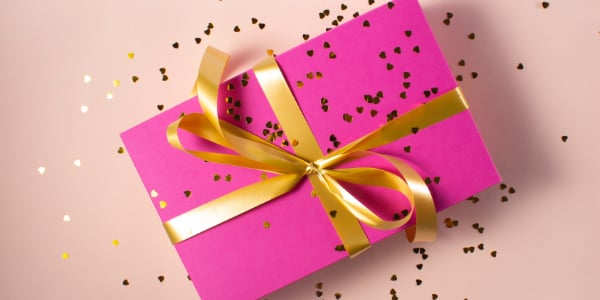