Podcast: The Truth Will Set You Free 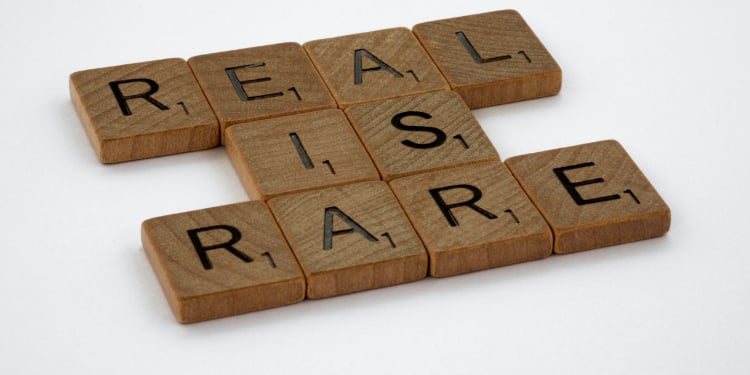 Andrea hated the pressure of selling. After three years in the business of selling payroll services Andrea thought she would be past this stage of professional development. Day after day, call after call it was still there; that pressure to convince someone that you are th

e perfect fit for their company when the market offered so many options. Andrea had to admit that at times she felt like she was lying to get a sale. The competition was not really any better or worse capable to deliver what the market expected for their services. At this point Andrea felt trapped by her inability to be gung-ho about her company. Was it like this in every sales job? Was there anywhere that the old feature and benefit routine did not exist in the sales culture?

The pressure to convince or sell the prospect has driven thousands of potentially good salespeople out of the business over the years. Andrea had attended networking events where she had listened to her competition say virtually the exact same things she would say to the prospects she was meeting. The features and benefits of her company and almost all the other payroll companies in her market must have been written by the same marketing geniuses. Since all these pitches sounded the same Andrea found herself asking her boss to let her discount to almost every proposal she submitted to prospects. That type of price pressure kills lots of salespeople and lots of companies.

Andrea needed to figure out how to not get caught in the show up and throw up game. In other words, she needed to stop selling and just start having truthful conversations with her prospects. By starting with this basic truth, “I don’t know if we should do business with each other,” Andrea could at least push that sales pressure off her shoulders. By asking the prospects why they decided to talk about her payroll services she could figure out how to position herself as a better option. Additionally, Andrea would also discover whether the prospect was even qualified for a proposal. If salespeople just tell the truth the reception and respect they get from prospects will improve dramatically. No vendor is the right choice for everyone in the marketplace, so why not just admit that right off the bat. “I don’t know if I can help you,” is as simple and honest as it can be stated.

Andrea learned a very important lesson this week. The basic truth is the most important part of your initial contact. In addition to the "I don't know if we should do business"  phrase, what else do you use regularly to help in the initial meeting?

Those who know the truth are not equal to those who love it.- Confucius Wise

"Know what you know, know what you don't and know the difference." Semester at Sea professor Dr. Barry.

Photo by Brett Jordan on Unsplash 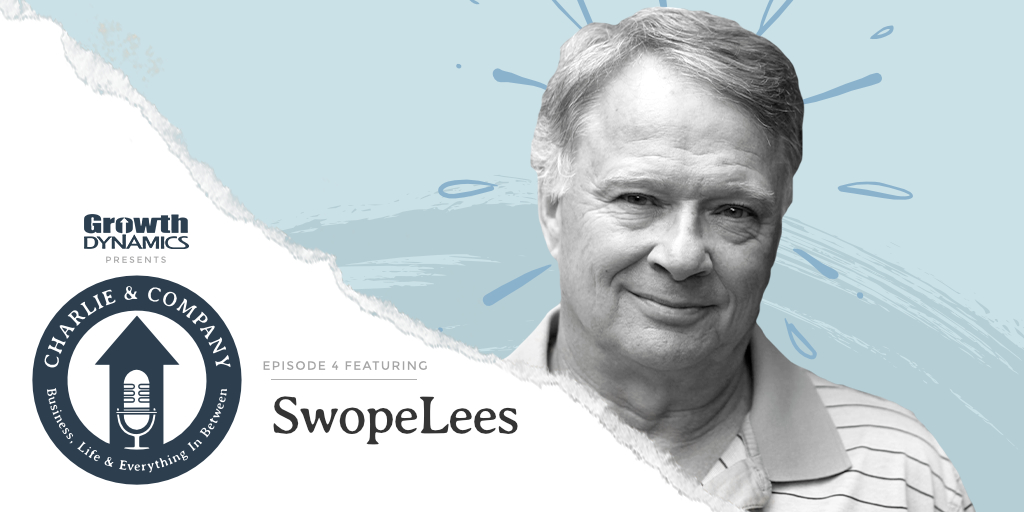 Graduate From Old School Beliefs, Selling Does Have Structure