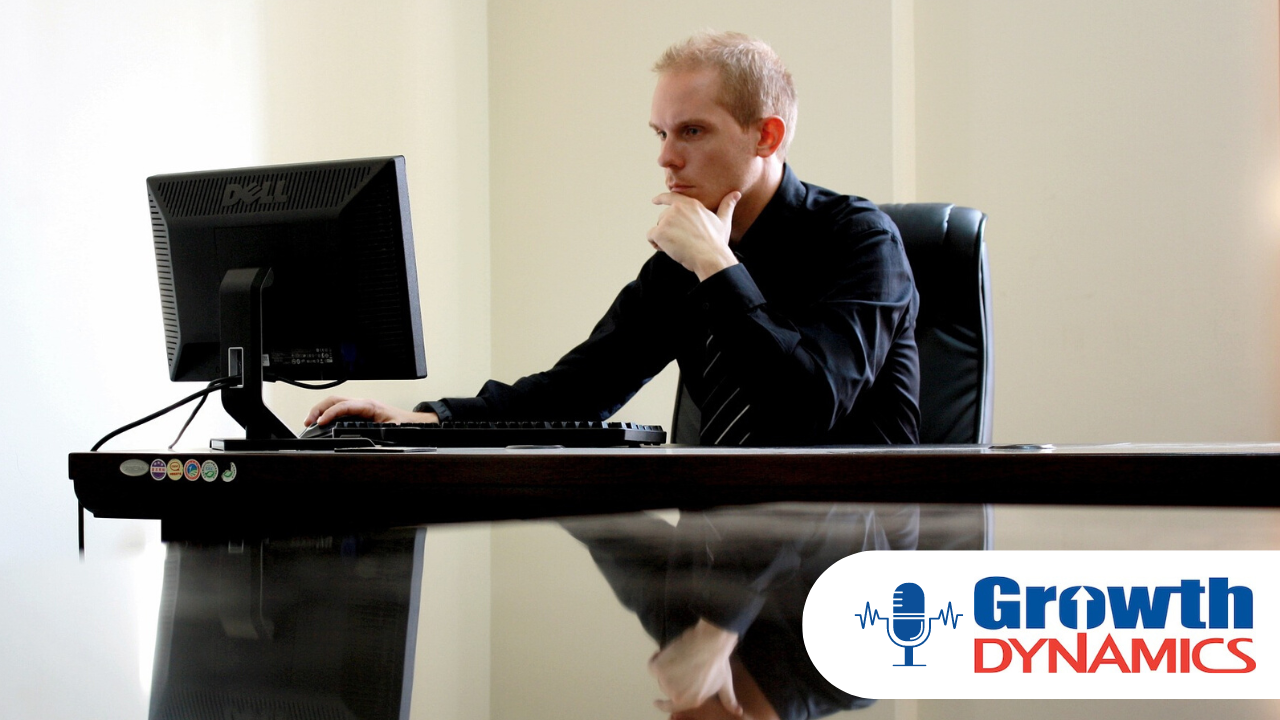 The Defection / Loss Model has a definitive progression:

Lack of response to a problem or complaint

Competition knocking at their door

A cross word, a style conflict or a problem with perceived tone

Is this just the tip of the iceberg?

Why is there a struggle about almost everything?

Maybe I should be looking at other options

My agenda always seems less important than theirs.

I deserve more respect than this

Request copies of contracts and agreements and other documentation to prepare their case.

Start making unreasonable complaints (looking for a reason to quit)

Stall on any activity that implies a renewed commitment

Seriously consider the alternatives and the competition

They keep it on the "QT"

Plan their exit strategy and select a replacement vendor

Prepare to SPIN their reasons for leaving

Build their case against you

If you are alert and take pro-active action in Step 1 and 2, your chances of saving the situation are still good. Once they move to Step 3, your recovery rate drops considerably and at Step 4 it will take a miracle or a huge concession.

How have you handled defectors in the past?

More business is lost every year through neglect than any other cause.

Whenever you see a successful business, someone once made a courageous decision.

What were your 3 best outcomes from last week?

What are your 3 most important targets for this week? 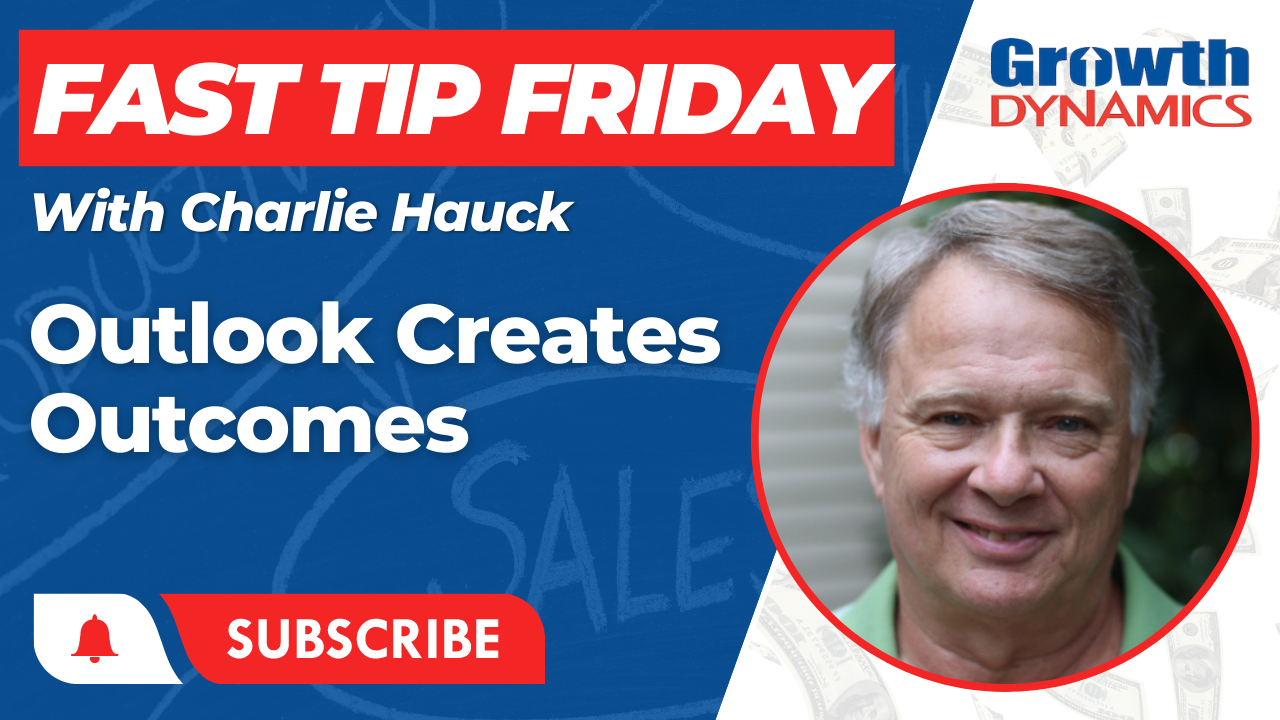 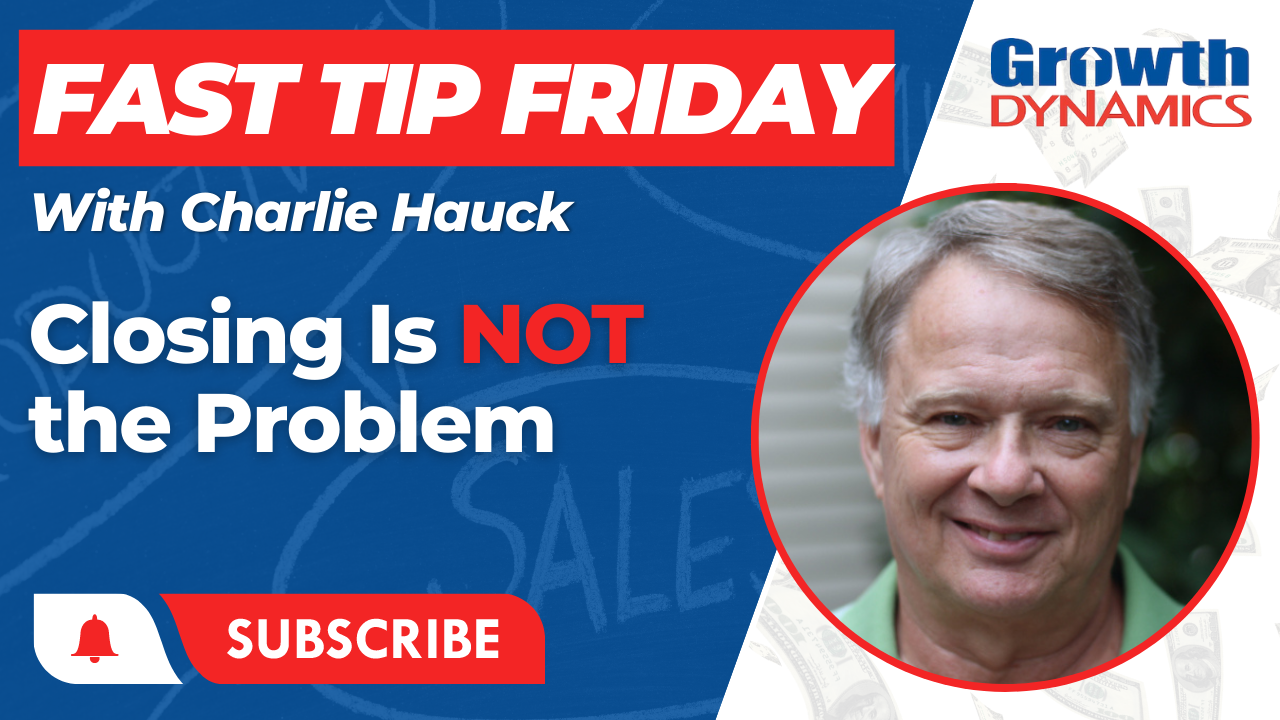 Fast Tip Friday: Closing Is Not the Problem