Where are the Dinosaurs? 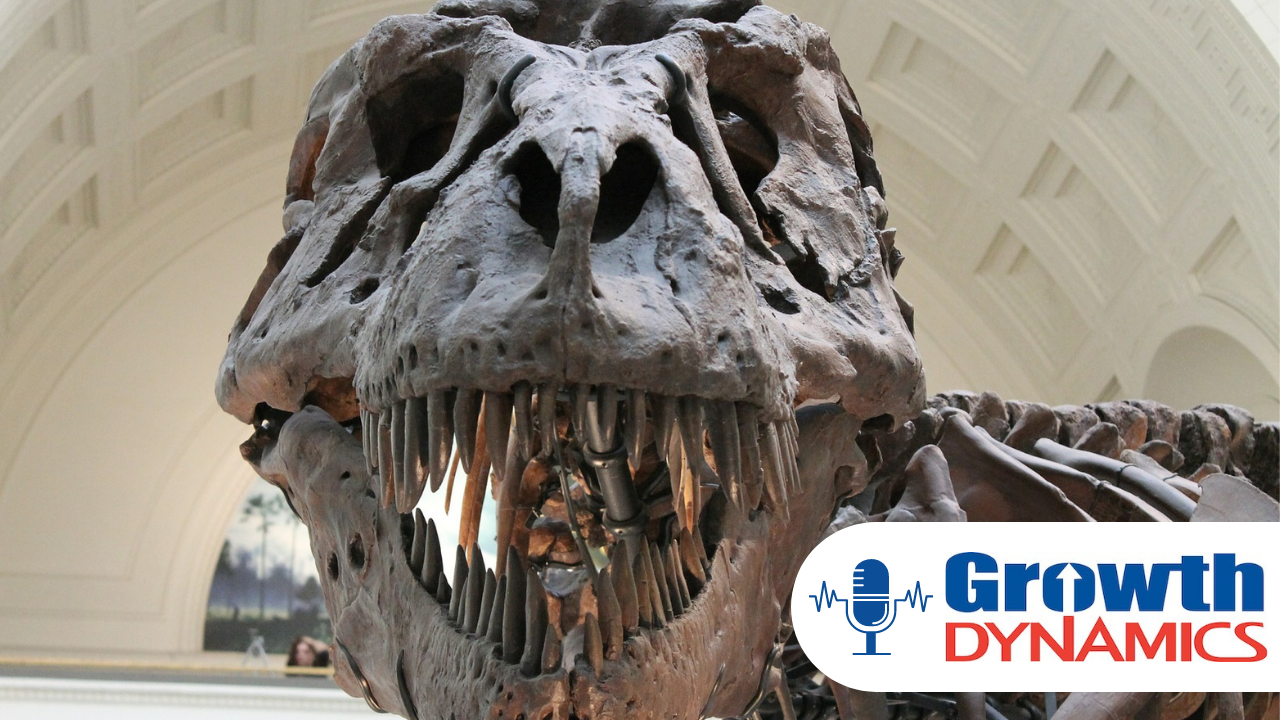 Jerry never felt compelled to trust or rely on technology. In his opinion nothing beats getting out there and looking someone in the eye or at least picking up the phone and chatting live with a prospect or a customer. No one ever refused to do business with Jerry, and in many of his customers’ locations he had free rein to essentially come and go as he pleased. No way email could be that important as long as Jerry could walk in, pull up a chair and talk about personal “stuff” before staring his pitch. Jerry thought email and all this new “webinar” and virtual selling stuff was just more trouble than it was worth and never going to be as important as that face to face visit. Jerry stuck to his guns and even managed to get one of the inside team to transcribe his emails, so he was not forced to adopt that new-fangled irritation into his sales game. And then Covid-19 arrived, and Jerry was lost.

Lots of Jerrys roamed the sales world before Covid-19, dropping in and hanging out as professional visitors or reliable order takers. Jerry could sell a new line, but his territory was steady if not consistently growing. The relationships that people like Jerry create can often keep sales management at bay when there is a request for them to get up to speed on technology. Jerry and the other salespeople like him did not believe that enough time could be saved, or communication tracked to make all this electronic CRM updating was worth the aggravation. So far, Jerry had been winning the bet, but his sales manager told him to get all in with virtual selling or get out. The customers were not going to let Jerry in, they insisted on social distancing and everyone had to have a passable competence with programs like ZOOM or GoToMeeting. Jerry sat at home and had no idea what it meant to sell remotely, and he thought this too shall pass. Jerry’s employer called his bet, and Jerry could only fold up his hand and resign.

The new normal has impacted salespeople the way a huge meteor impacted the dinosaurs thousands of years ago. Basically, the change happened so quickly that all but a very few species of dinosaurs were wiped off the planet. Jerry faced the same fate as he opted to ignore technology and the requests of his bosses to concede and learn how to get with the electronic age. Once Covid-19 made it impossible for Jerry and the other “salesosaurs” like him to run their routes, their life span became very limited. With more and more companies demanding salespeople call on them with a purpose, be able to present remotely and do more than stop in, the Jerrys of the world became expendable, and eventually they will all be extinct. If you are a Jerry, stuck in the old ways, you need to get with selling in the new normal. Technology is your friend; your customers are younger and very comfortable there and sales calls cannot be love fests with a bunch of friends. You need to step in the future because the future suddenly is now.

What are you doing to make sure you are not a dinosaur?

“The technology you use impresses no one. The experience you create with it is everything.” – Sean Gerety 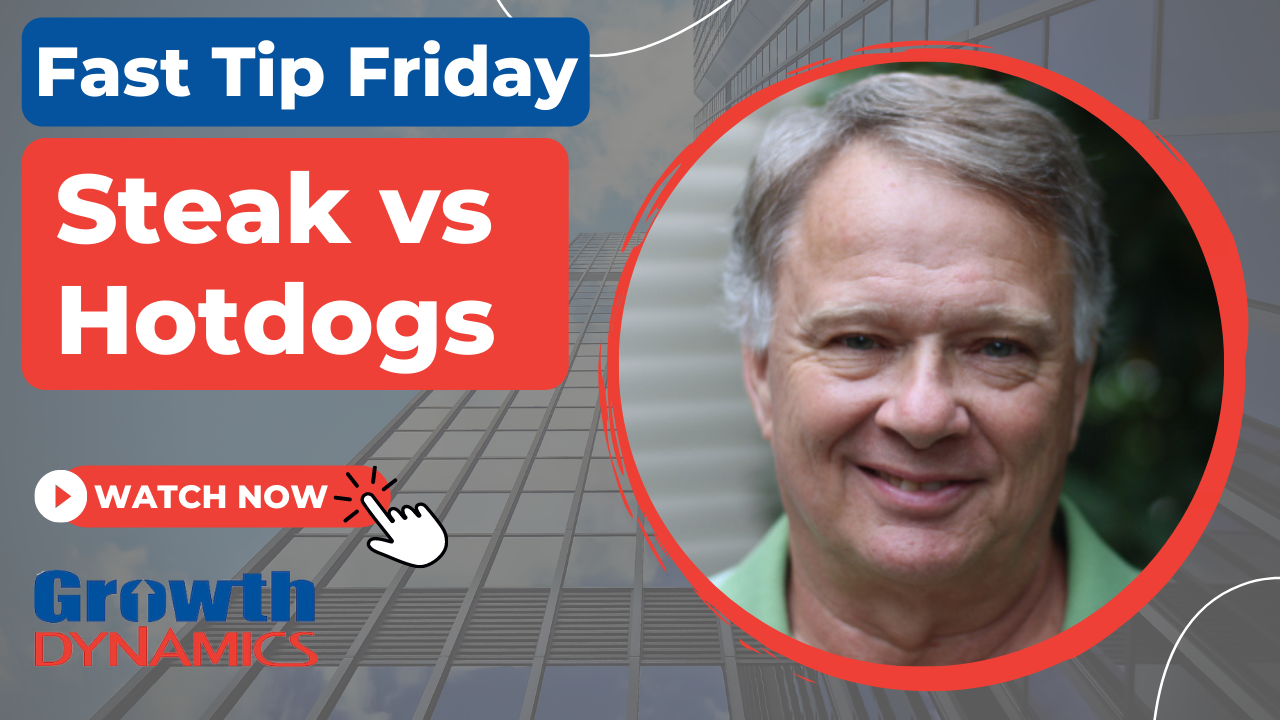 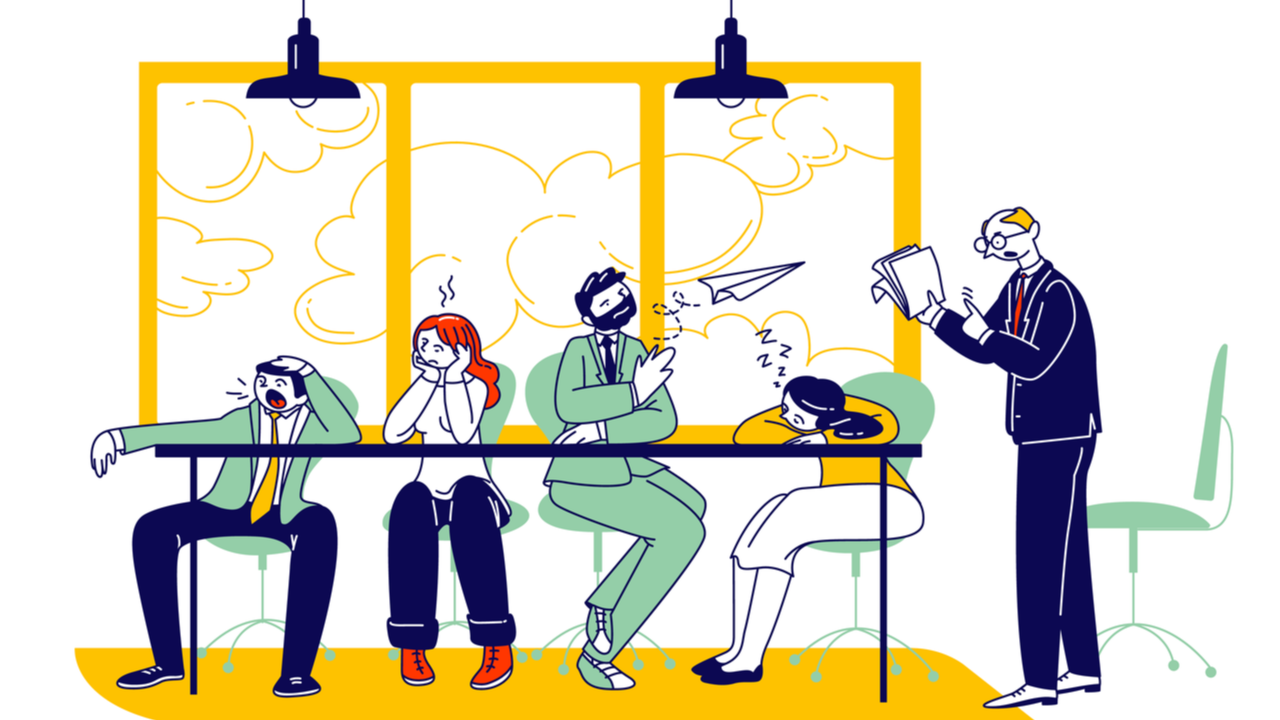 Guest Post: How to Run Meetings that Don't Suck